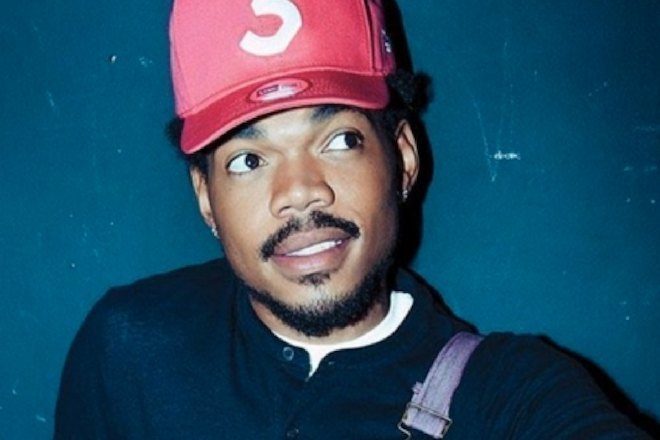 Multi-faceted artist Chance The Rapper has publicly apologized for collaborating with the r'n'b singer R. Kelly.

The apology came during the final episode of Surviving R. Kelly, a three-part documentary series that outlines the controversy surrounding the singer, who has been accused of sexual misconduct by multiple women. The documentary series features commentary from prominent figures close to the situation, like John Legend, R. Kelly’s ex-wife and his accusers. Many artists and peers turned down the chance to be part of the documentary, but Chance The Rapper took the opportunity to speak out.

During Chance's interview with Jamilah Lemieux, he addressed his 2015 collaboration with R. Kelly titled 'Somewhere In Paradise', stating that “making a song with R. Kelly was a mistake.”

The documentary also featured a moment when Chance revealed that the gender of the accusers played a role in why he didn't initially take the accusations seriously. “I didn’t value the accusers’ stories because they were black women," he said in the interview. Following the premiere of the documentary, Chance took to Twitter to clarify his comments.

Chance shared a statement on Twitter: “The quote is taken out of context. But the truth is any of us who ever ignored the R. Kelly stories, or ever believed he was being setup/attacked by the system (as black men often are) were doing so at the detriment of black women and girls.”

Chance also shared a video clip of the actual interview in which his full message is shared. Watch the video below to learn more.

R. Kelly has repeatedly denied the accusations and even shared a 19-minute song to address his accusers. You can listen to the song in full here