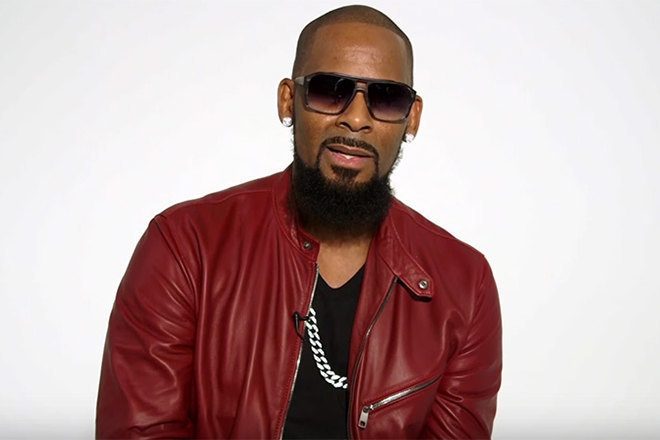 Controversial artist R Kelly has released a new 19-minute track titled 'I Admit It' in which he addresses the various sexual misconduct allegations against him, including that he apparently has a sex cult and is holding women against their will at locations in Chicago and Atlanta.

While the lyrics of the song focus on R Kelly admitting that “I done made some mistake", he goes on to strongly deny any and all allegations of sexual misconduct. When specifically addressing the accusations of holding women in a cult, where he apparently brainwashes the women and controls everything they do, "from what they eat, how they dress, when they bathe, when they sleep, and how they engage in sexual encounters that he records", R Kelly had this to say in the new song:

“What’s the definition of a cult?/ Whats the definition of a sex slave?/ Go to the dictionary, look it up/ Let me know I’ll be here waiting/ Now I admit that I got some girls that love me to pull they hair (they hair)/ Now I admit that they love me to talk dirty when I pull they hair (they hair)/ Some like me to spank ’em/ Some like to get branded/ And what some of these girls want, is too much for the radio station/ Look I’m just a man y’all (man y’all)/ Not a monster or beast (no, no)/ But I admit there are times when these girls so fine, they’ll chill with a nigga for a week (oh, for a week)”

Later in the song R Kelly also admits that he was sexually abused as a child by a family member:


At another point in the track he admits and defends himself for having sex with both younger and older women and addresses the #MuteRKelly campaign:

“I admit I fuck with all the ladies, that’s both older and young ladies (ladies, yeah)/ But tell me how they call it pedophile because that shit is crazy (crazy)/ You may have your opinions, entitled to your opinions (opinions)/ But really am I supposed to go to jail or lose my career because of your opinion/ Yeah, go ahead and stone me, point your finger at me (stone me, yeah, yeah)/ Turn the world against me, but only god can mute me (against me, mute me)”