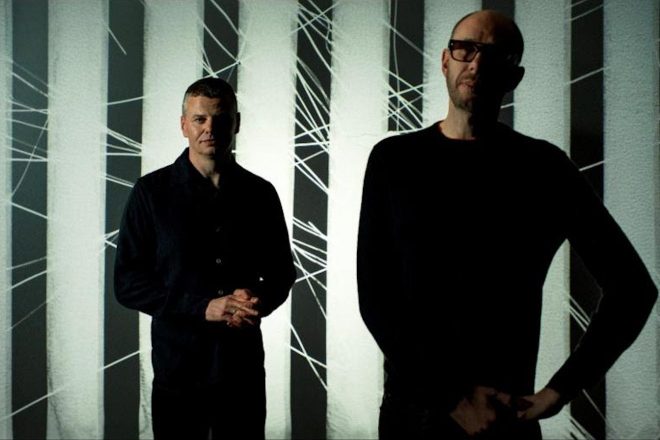 The new track was premiered on Zane Lowe's Beats 1 radio show and is paired with a video filmed at the band’s recent sold-out London shows at Alexandra Palace. It is also the second track The Chemical Brothers have shared from their ninth studio album 'No Geography'. The forthcoming album is set for release in Spring 2019 via Astralwerks.

In other news, The Chemical Brothers have also announced their first live tour of North American since 2015, the same year they released their Grammy nominated and chart topping album 'Born In the Echoes'. View dates tour dates here.

Watch the video for the new track 'MAH' and stream the full track below.