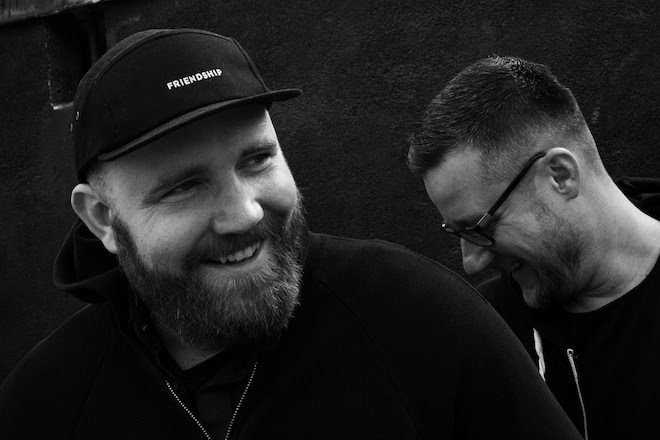 It’s available now on the imprint Club Sweat, with one track - ‘Nasty’ - providing basslines and rhythmic drums and the other, ‘Rendezvous’, combining tech-house, kickdrums and techno elements.

Read this next: Premiere: Catz ‘N Dogz deliver the essence of house with ‘It’s Happening’

On the release, they said: “We’ve been working on these two tracks specifically having Club Sweat in mind. We love the label and we thought it would be a great fit. We actually found Raymoane [vocalist on ‘Rendezvous’] on SoundCloud a few months ago and we have been in touch since trying to work on something. We love the lyrics, especially as we believe in destiny. The track is very much our signature driving bassline tech-house sound.”

“The second track, ‘Nasty’, was one we worked on with our very good friend Kiddy Smile. We’ve known each other already for a few years and worked together on various projects. The lyrics of the track can be interpreted in many ways and that’s exactly how we wanted to leave it.”

Read this next: “Believe in yourselves”: Monster is breaking down barriers for the Eastern European scene

Last week, they shared on Instagram the process of production behind one of the A-side’s tracks, ‘Rendezvous’:

Read this next: A book about Polish techno raves has been adapted into a play