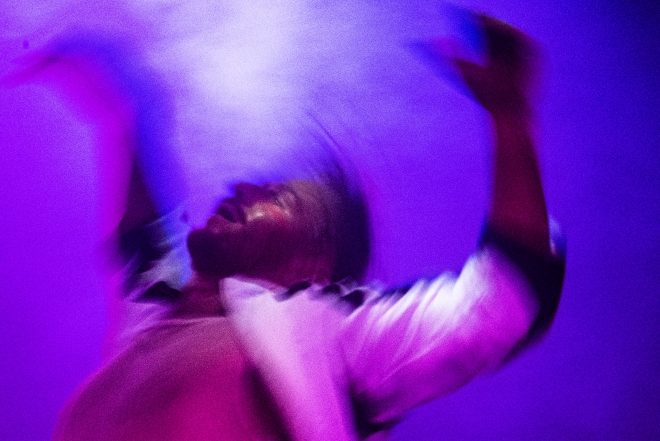 A book celebrating the history of Polish techno has been adapted into a stage play.

30 Years of Polish Techno Scene, an 800-plus page photo journal documenting the country's techno history, is the inspiration for a new play titled Techno Rzeczpospolita (Techno Republic) - adapted by Magda Koryntczyk and directed by Marcin Liber.

This play is the first of its kind, as no other has explored the rich history of techno in Poland.

Read this next: Krakow's dance music scene is thriving

Technodokumentu theatre reinterprets and imposes the "matrix of collective memory" of DJs, party organizers, club owners, and raiders on the experience of contemporary twenty-year-olds.

The play explores what techno meant to young people and how it can be interpreted as a strategy of resistance, a political motivator or just as the spirit of the party. 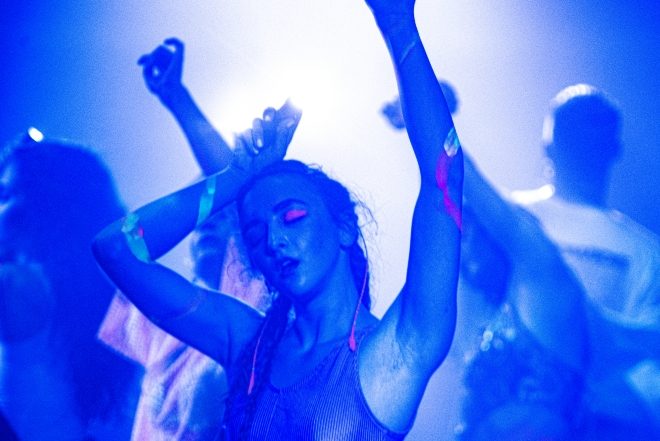 It was based upon the photo journal “30 years of Polish Techno Scene” which was published in December. Veteran ravers Artur Wojtczak, Radek Tereszczuk, and Lukasz Krajewski penned the book, which chronicles Poland's long history with techno music and raves.

Artur Wojtczak said that no one had imagined that the book would be turned into a play. 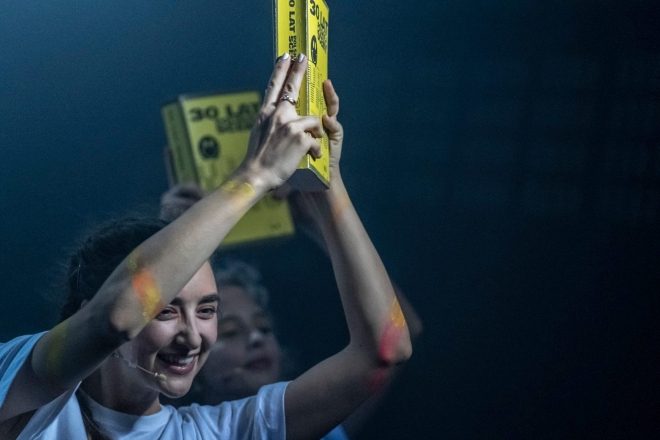 Students from Kraków's St. Wyspianski Academy Of Theatre Arts' Wrocław branch is performing the play. More performances are scheduled for October and November.

Magda Koryntczyk, who adapted the book for the stage, says that "The work of a DJ and a playwright are essentially similar".

"A good set has a good drama, just like a theatrical performance. I didn't know that the graduation performance Techno Republic would be something so much more than a diploma for students, that people would dance at it, cry, come up after and say 'this is my life, thank you.'" 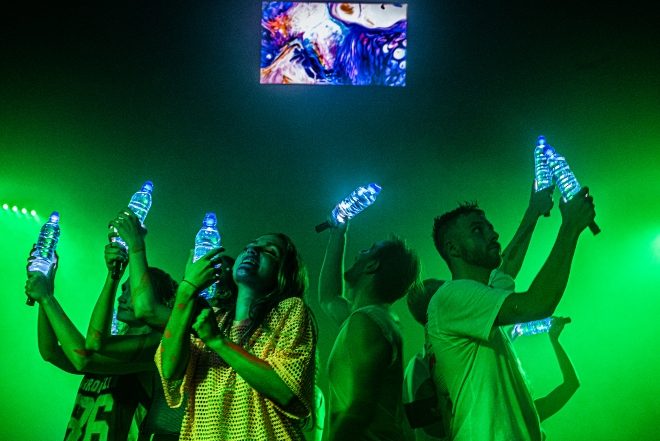