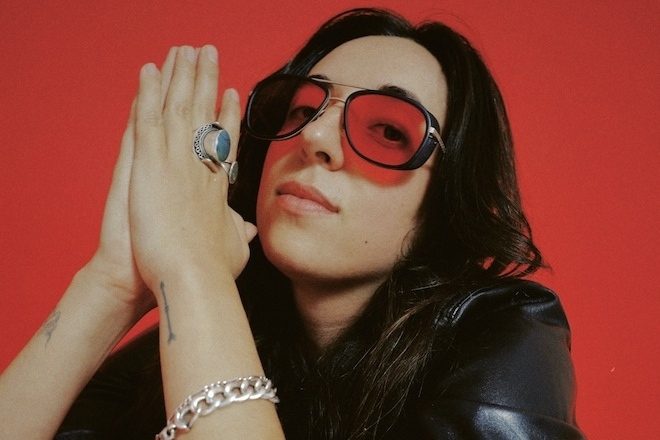 It shows itself off as a bumping deep house cut.

On the release, Chloé said: “The song was created as I was going through a breakup. I needed to express a feeling of moving forward and pushing through.”

“‘Love Ain’t Over’ represents the need to never give up on love and to keep going, as it will come.”

Read this next: How Teksupport dominated the NYC warehouse scene

The track is accompanied by a vibrant music video, directed by Ana Sting. On the video, she explains: “The first time that I heard the song it gave me a lot of happiness and it made me want to dance. I love when music makes me feel that. It also impressed me and I thought Chloé was a very talented artist.”

“I also love the vocals; it sounded like a soul record from the 60’s. I decided to represent different people and fun characters dancing to the song. As the song is universal and everyone is looking for love I wanted to portray that. I also wanted to show Chloé’s fun and silly side.”

Read this next: 15 of the best classic house tracks about love

This is Caillet’s first single release, although has played as a DJ blending disco, electronic, house and funk for venues such as Ushuaia in Ibiza and London’s fabric, as well as playing at festivals such as Burning Man and Glastonbury.

You can stream the single now.