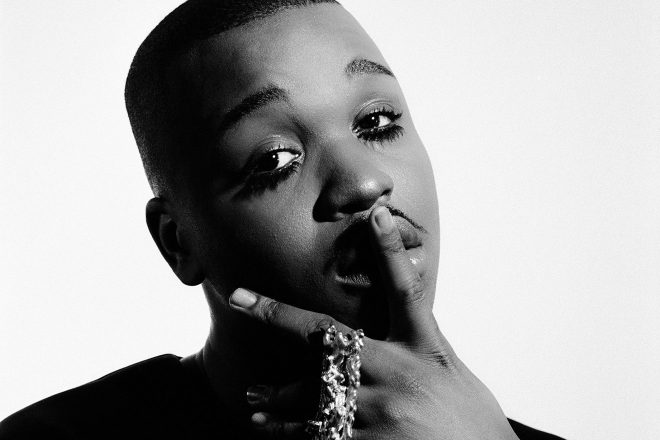 For our fifth episode of 'Meet the Smirnoff Sound Collective', Cakes shares fond memories from the East Coast retreat celebrating his birthday and collaborating in the studio with fellow artists KISSEY and TYGAPAW. He also discusses how his persona - an openly gay rapper in the heterosexual-dominated male genre - went from a joke to a very serious statement and career.