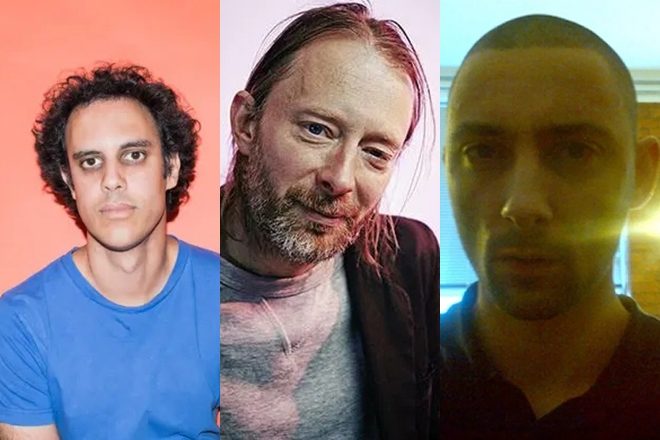 It features two new tracks titled ‘Her Revolution’ and ‘His Rope’.

Read this next: Four Tet's made a drum 'n' bass remix for the first time

So far London’s Phonica Records and Sounds of the Universe have confirmed they have copies for sale.

Four Tet and Burial, who went to the same secondary school, previously released the ‘Moth / Wolf Cub’ collaborative EP in 2009, and then in 2011 invited Thom Yorke to join them for the release of ‘Ego / Mirror’.

See Phonica and Sounds of the Universe’s posts announcing the record below.

UPDATE: 'His Rope' and 'Her Revolution' have been uploaded to YouTube by Wiggly Air, listen below.

A post shared by Sounds Of The Universe (@sounds_of_the_universe)