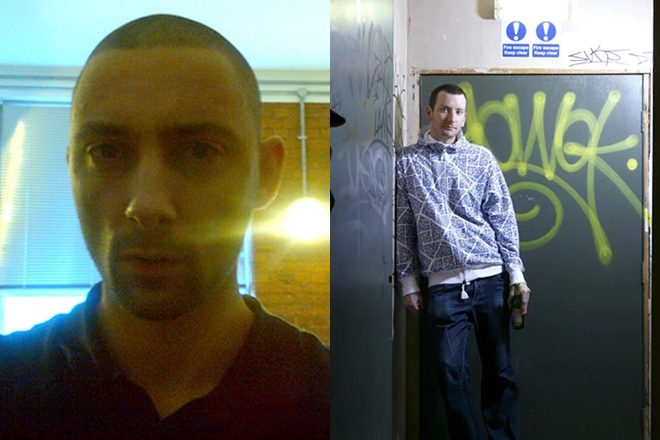 The pair teamed up to release the record via Blackdown’s imprint, Keysound Recordings, over a year since his last record - a dubplate heavy live recording with Dusk titled ‘RollageLive vol 1: Nightfall’.

Read this next:10 years on: 7 artists tell us how Burial's 'Untrue' changed their lives

The pair have previously linked up when Burial released the 'Temple Sleeper' single on Keysound in 2015, and when Burial remixed Blackdown’s ‘Crackle Blues’ back in 2006.

The EP features a wobbly Blackdown remix of Heatmap’s ‘Arklight’ and a VIP mix of 'This Journey', while Burial brings two new tracks ‘Space Cadet’ and ‘Dark Gethsemane’ to the record. The EP showcases both producers consistently London influenced sound, and also crosses the pond with some Detroit-inspired garage.

Since the announcement of their new EP, Burial and Blackdown have shared very few details about its launch. London-based Blackdown tweeted that the digital copy will be available alongside a 12” physical edition, followed by the quote “we must shock this nation/with the power of love”, from the EP’s final track vocals.

Listen to ‘Shock Power of Love’ below.