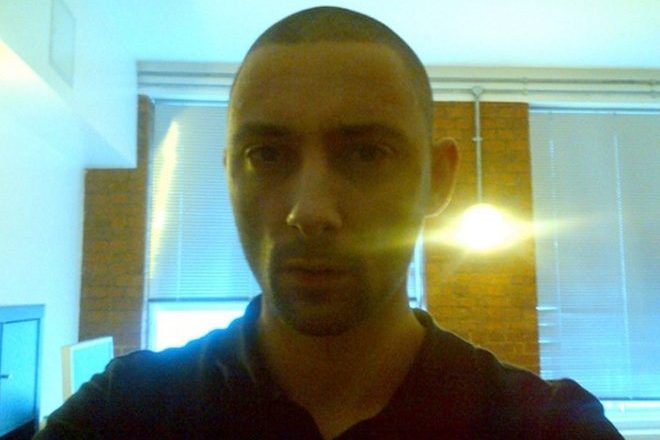 The British dubstep producer released the track via Kode 9’s Hyperdub label today after much anticipation, announcing the two-track EP back in December 2020. After putting out the 90s rave fuelled ‘Chemz’, fans have been waiting for the B-side banger ever since.

Running at nine minutes long, ’Dolphinz’ feeds into an entirely different energy than the opposing B-side, an atmospheric track sampling dolphin calls layered on a building crescendo of hazy sound.

The single comes just a month after Burial’s ‘Shock Power Of Love’ split EP with Blackdown, a four-track record featuring both artists bringing a taste of their classics back to the table. ‘Dolphinz’ is the second solo release from the artist since 2019.

The split EP released in April with tracks ‘Dark Gethsemane’ and ‘Space Cadet’ from Burial, and ‘This Journey VIP’ from Blackdown, with a remix of Heatmap’s ‘Arklight’ from the latter DJ.

Last year, Burial collaborated with Thom Yorke and Four Tet on two new tracks, ‘His Rope’ and ‘Her Revolution’. The trio linked up bringing out an extremely limited edition black label vinyl for the EP’s release.

Read this next: Burial and Blackdown release 'Shock Power of Love' split EP

“Ohh yes, this is a huge one! Four Tet, Burial and Thom Yorke combine forces two create two stunning new tracks; ‘Her Revolution’ and 'His Rope’. This ultra-limited edition black label is available IN-STORE ONLY!” said Phonica Records on Facebook in December. Vinyl’s later posted on Discogs shot up to £200 to £300.

‘Chemz / Dolphinz’ is now available to buy on 12”, and can also be bought digitally. Pick it up here and listen to ‘Dolphinz’ below.