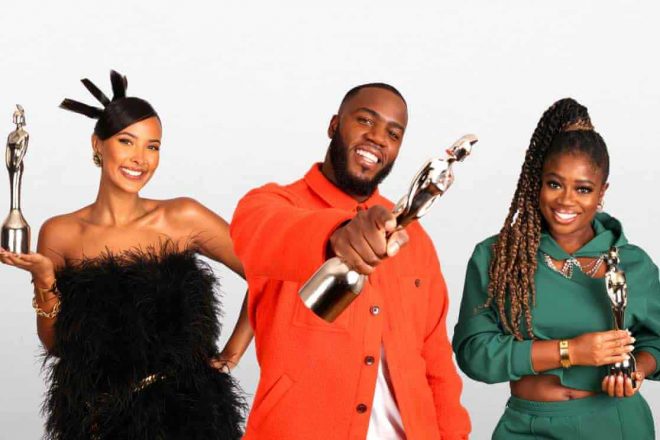 The BRIT Awards have been criticised for not including any nominations for R&B artists in their "Best Pop/R&B Act" category.

The category currently has Adele, Dua Lipa, Ed Sheeran, Joy Crookes and Griff as their nominees.

Read this next: Fred again.. has been nominated for a BRIT award

The BRITs were already faced with criticism and frustration when they announced the new category last month- as pointed out by NME.

R&B singer Mahalia tweeted: “Putting pop and R&B in the same category is really nuts to me. And proves that the powers that be once again just do not get it,

“I love the Brits. I have since I was a kid. But as an R&B singer/songwriter, this feels completely unprogressive to the whole UK R&B scene".

Read this next: Headie One calls out UK government in BRIT awards performance

Someone else tweeted: "Not the BRITs mashing up Pop and R&B into one category. That is very lazy".

Since the nominations were announced over the weekend, others have been taking to social media to express their frustration over the lack of representation of R&B in the category.

Read this next: Fired up: How Erika De Casier grew into an R&B sensation

In a video shared on Twitter, R&B singer Sinéad Harnett said: “So the BRIT nominations have come through and something is a little bit strange, or curious about the category there.

“But I have two questions: The first one is why merge pop with R&B? And the second is, if you’re gonna do that please at least include some R&B acts within the category”.

Sinead Harnett had a few words to say about the R&B/Pop category at the #BRITs pic.twitter.com/PxbRViEXHw

Other people have also been making TikToks criticising the category and saying that it will unfairly favour pop artists due to the popularity of the genre.

BRITs voting panel member Joseph “JP” Patterson added: “Glad to be on the voting panel this year — best it’s looked in a minute! But this category needs rethinking. No one here makes R&B".

The complete list of nominees may be seen here. With four nominations each, Adele, Ed Sheeran, Little Simz, and Dave lead this year's list.

Read this next: Little Simz, Dave and Ghetts win big at the MOBO awards