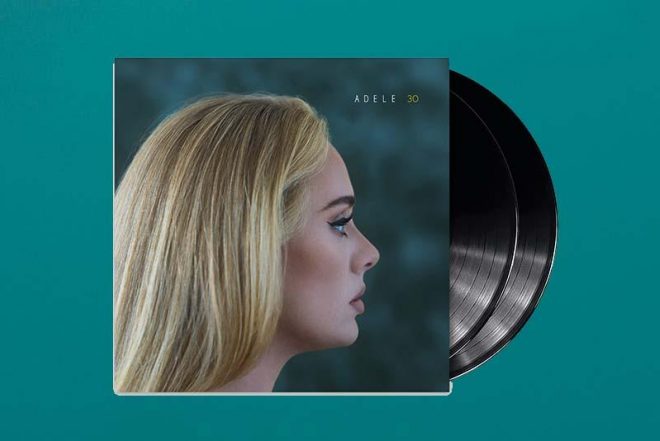 While global vinyl production is already struggling under the pressure of growing demand, Adele has been accused of exacerbating existing delays by producing a massive quanity of her new album, ‘30’.

Yesterday, Variety reported that over 500,000 copies of the singer’s next record have been created ahead of its release on November 19.

Lead times on vinyl records are reported to be currently ranging from anywhere between 3 months and a year.

Variety said that, although Adele did abide by these rules and play fair by turning in her album back in May, the record was reportedly sent to a number of different pressing plants to ensure it would be ready for release.

“Adele had basically booked out all the vinyl factories,” Ed Sheeran said in a radio interview. Similarly, Taylor Swift’s reissue of ‘Red’ and ABBA’s ‘Voyage’, have also reportedly halted production for other artists.

While there’s no doubt that Adele’s new album will break vinyl sales records, figureheads are arguing that Adele was given priority above smaller artists and imprints who now have to wait until the summer of 2022 for vinyl pressing, even if they submit an album this month.

In a deep-dive investigation, Mixmag recently discovered that the issue is a result of higher demand, rising shipping prices, and a lack of pressing materials.

It was revealed the global pressing capacity is around 160 million records a year - while the demand lies at around 400 million.

Time-consuming processes of production are elongating their development, with the ‘plates’ used to press records one of the most expensive and tedious parts to create.

“If you miss your album street date by three or four months, it can reduce your vinyl sales to 30-40% of what they otherwise would have been,” head of Thirty Tigers label, David Macias told Variety.