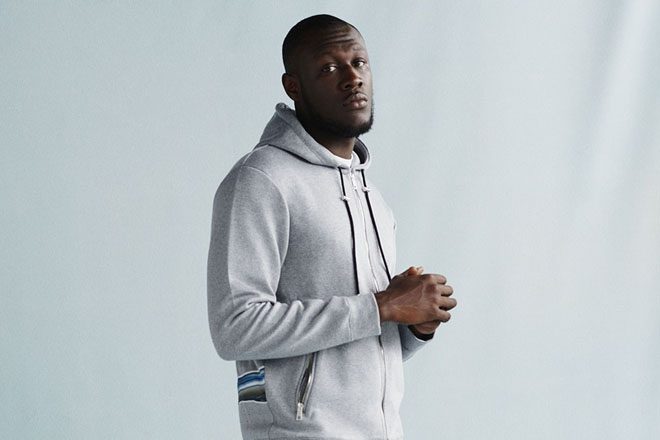 The BRIT Awards just took place in London, with Stormzy (pictured), Dave and Tyler, the Creator among the winners.

Read this next: Dave calls out "racist" Boris Johnson in BRIT Awards performance

Dave performed before receiving his award, adding lyrics to his song 'Black' to call out Boris Johnson as a "real racist" and calling out the government's handing of the Grenfell Tower disaster.

Billie Eilish, who performed 'No Time To Die', the theme song for the new James Bond song, took home International Female Solo Artist. She also presented Dave with his Album Of The Year award.

Read this next: Here are the winners and losers at the 2020 GRAMMYs

Stormzy also performed his tracks 'Do Better', 'Don't Forget To Breathe', 'Wiley Flow', the Burna Boy and Ed Sheeran-featuring 'Own It' and 'Rainfall'.