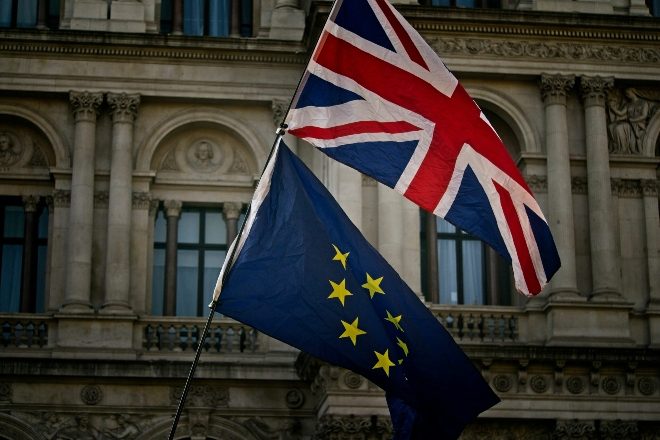 UK-EU regulations, which have previously limited continental touring by UK-based musicians, have been eased.

A new dual-registration system has been introduced, which will make it easier for hauliers to move equipment from the UK to the EU. This will only apply to drivers with a fixed base in the UK and in a country outside of the UK.

Read this next: UK government "should be doing more" to enable post-Brexit touring

Drivers will be able to transfer their vehicle registration between bases with ease for up to six months per year.

Previously, these hauliers have been limited to three European stops per tour. This new registration system can allow drivers to operate with fewer limitations.

Transport Secretary Grant Shapps said that this new system will be in place from late summer.

From music artists to Formula 1, Britain is at the heart of the cultural business. Today I have announced a new ‘dual registration’ option for specialist hauliers to ensure that all British talent can freely tour between Great Britain and the EU #LetTheMusicMove.

The Evening Standard reports that Mr Shapps said: “British talent has long been at the heart of global performing arts and our specialist haulage sector is critical to the success of their tours.

“It is unacceptable that, because of EU bureaucracy, the operations of our specialist haulage sector on which our artists rely have been put at risk, impacting the livelihoods of touring artists and sportspeople.

“Dual registration helps put this right and means that touring events can take place seamlessly across Great Britain, the EU and beyond, keeping our incredible cultural sector thriving for years to come.”

This move is critically welcomed by those in the music sector. UK Music told the BBC that the rule change was "important progress for UK musicians and crew looking to tour the EU".

However, Jamie Njoku-Goodwin, Chief Executive of Music UK, said still issues around the transport of goods or passengers.

Wob Roberts, touring manager for the likes of Duran Duran and Sam Smith, told the BBC that these regulations can help bigger artists, but smaller artists and production companies who can't afford a European hub will face the same problem.

He says: "This will help UK-based tours keep going. But the problem is the smaller operations that couldn't afford to set up a European arm are still going to be facing the same issues."

Dual registration will only apply to Britain as Northern Ireland already has an operator licensing system in place.