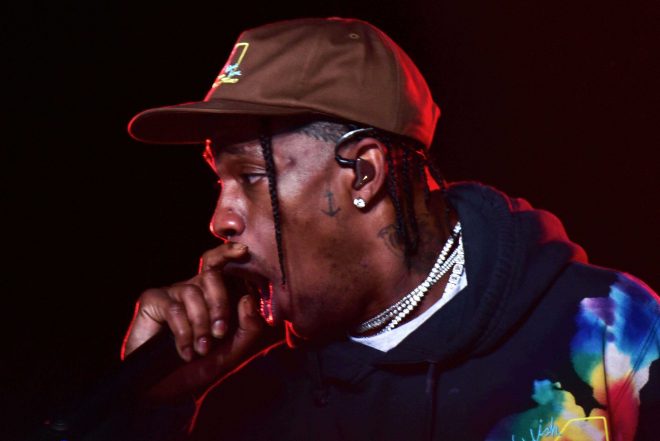 Travis Scott has performed live for the first time since the Astroworld tragedy in November 2021.

10 people died and hundreds of festival-goers were injured during a crowd surge at Travis Scott’s set at his festival Astroworld.

Since then, Scott had not performed publicly until Sunday (May 8) morning where he did a 45-minute set at a nightclub in Miami.

According to TMZ, the rapper played at a club in downtown Miami, E11even which is open 24 hours a day.

Scott performed several of his most famous songs live including ‘Goosebumps’ and ‘Sicko Mode’.

Scott has performed since Astrowold at private events including a pre-Oscars party and a Coachella afterparty but not to the public until Sunday.

He is scheduled to headline Primavera Sound festivals in the South American cities of São Paulo, Buenos Aires and Santiago later this year.