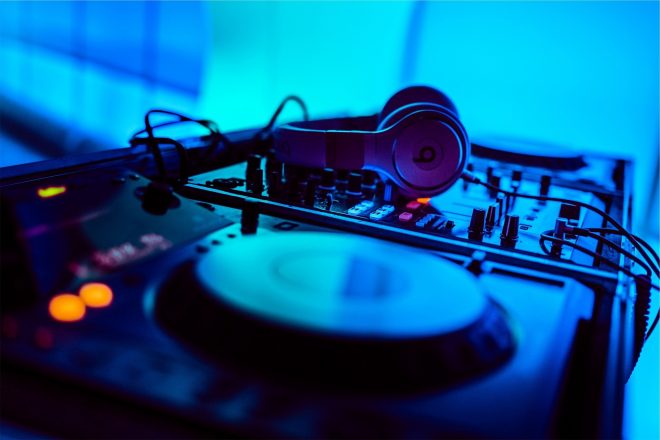 Brexit Minister David Frost has said it isn’t his responsibility to ensure UK musicians can tour around the EU - refusing to confirm whether or not the problem would be solved “this year.”

In a select committee hearing, Frost told MP’s that it was the Culture and Transport secretaries who should be managing the issue. When pushed on whether or not the matter would be addressed by his department he said: “We hope to be able to deliver some results.”

Prime Minister Boris Johnson had told MP’s in March that his ministers were working “flat out” to ensure that musicians would be able to tour in the EU by the summer, stating: “David Frost – Lord Frost – is in overall charge of making this happen.”

Frost has come under criticism from Elton John, who told The Guardian that current visa costs and red tape were “crucifying” to young artists.

Read this next: UK government rejected EU's offer of visa-free tours for musicians

“People like me can afford to go to Europe because we can get people to fill in the forms and get visas done, but what makes me crazy is that the entertainment business brings in £111 billon a year to this country and we were just tossed away.”

Read this next: Elton John warns of "looming catastrophe" due to Brexit-based touring rules

Frost commented on the singer's criticism during the hearing, saying that Brexit was irrelevant to John due to the fact he “had his first hits before the UK even became a member of the European Union”.

Thom Yorke also added to the condemnation of the minister, retweeting an Independent article on Twitter and adding: “Oh yeah pal, you think?”

The Independent has reported that the Department for Digital, Culture, Media and Sport (DCMS) is currently responsible for negotiating terms for touring artists with the EU - despite it having little leverage to do so.

Read this next: The first 100 days of Brexit have been a "disaster" for the music industry

Adding that no approach has been made so far to agree new terms with the bloc to remove visa requirements.