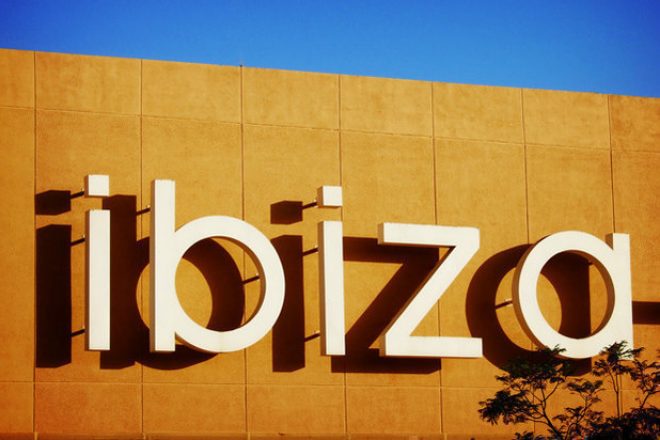 From Friday July 2, a negative COVID test or proof of vaccination will be required for people travelling from the UK to Ibiza.

Pedro Sanchez, the Prime Minister of Spain, announced the change on June 29 - which comes in response to Ibiza being added to the UK’s green list - meaning that inboundd travellers wouldn’t need to quarantine.

The Delta variant of the virus has been on the rise in the UK, with data released by Public Health England estimating that it's now responsible for 99% of COVID-19 cases.

The change means that a PCR test is mandatory 72 hours before arrival on any of the Balearic islands.


As Ibiza’s nightlife scene continues to re-open, with a pilot event at the Hard Rock Hotel taking place with 1,500 attendees, many Brits are eager to make a return to the island. Spain is also following suit, with nightlife re-opened regionally.

Read this next: Ibiza DJ at centre of £14 Million money laundering scandal in Azerbaijan