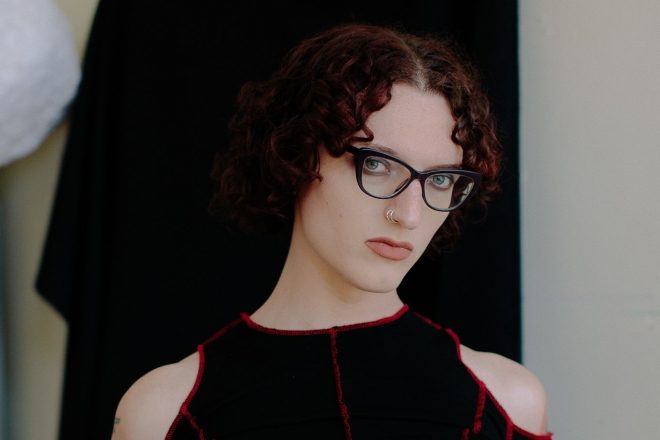 The four-track EP, 'The Last Illusion', is due for release on October 6 this year, while her latest single, ‘Women’s Wisdom’, is out now. The new record promises a bass-heavy spread of tracks in Bored Lord’s familiar cheeky style.

“The cats outta the bag!” Bored Lord - real name Daria - posted on Instagram last night. “Hard to put into words what this project means to me,” she followed.

“The nature of it is hard to pinpoint or put into words. It’s my proudest work yet and that's highlighted by the fact that Octo Octa and Eris Drew have helped me thru it,” she said.

‘Women’s Wisdom’ pushes house to its limits with a harder four-to-the-floor sound, while the EP comes together as a collective mix of breaks, acid, and beyond.

Bored Lord was taken under the wing of the T4T LUV NRG founders after they met at a queer warehouse rave in LA, while the friendship grew through the queer and trans community.

Crediting visual artist Periwinkle Lamb for the artwork and themes created for the new EP, the DJ was also apparently inspired by a book titled 'The Faggots and Their Friends Between Revolutions' which also influenced the record's name.

Read this next: Octo Octa's DJing and production are a testament to the transformative power of the dancefloor

‘The Last Illusion’ is out on T4T LUV NRG on October 6. Pre-order it here, and listen to ‘Women’s Wisdom’ below.