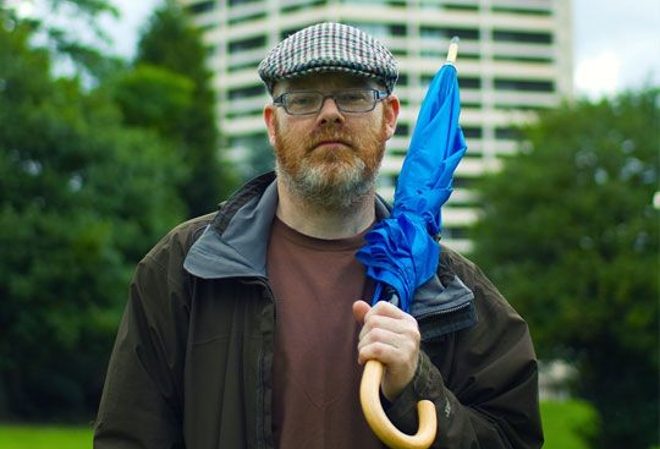 No Bounds festival has just announced its final list of acts which include Grove, Lorenzo Senni,Space Afrika, Mark Fell (pictured) and more.

The festival, which takes place in Sheffield from October 15 to 17, is a weekend of music, art, technology, and dancing. Acts will take the stage at the Kelham Island Museum and the Hope Works Club.

Read this next: Sheffield's No Bounds festival is a mind-provoking experience

The festival will kick off with an opening concert at Kelham Island Museum, followed by an opening rave at Hope Works until 6 a.m.

Women and Non-Binary DJ workshops, yoga sessions, film screenings and more will be available for attendees of the festival to enjoy over the October weekend.

The festival is excited to announce a lead commission from Mark Fell “Interchange” featuring the Maltby Miners’ Welfare Band (est. 1911).

This composition grows across a palindromic time structure, with overlapping and intersecting patterns taken from the region's multiple bus lines - produced with Fell's long-time colleague, Italian composer Sandro Mussida. The players will be dispersed throughout the bus terminal, and tourists are allowed to explore the place for three hours.

Mark Fell and Rian Treanor will present a live show during the festival, using their self-developed online multiplayer drum machine, Intersymmetric Sequencer 1. During this, they will bring a live performance to the festival where attendees can engage in and interact on the sequencer after. Since September, they have performed on the sequencer with Beatrice Dillon, Errorsmith, Ewa Justka, and Nyege Nyege affiliates.

In 2020, No Bounds provided a full 'hybrid' limited capacity festival experience for music fans, while there were still social distancing and coronavirus measures in place. The company have said that they are excited to return to full capacity.

Find out more about No Bounds, get tickets, and check out the schedule day by day, on their website. 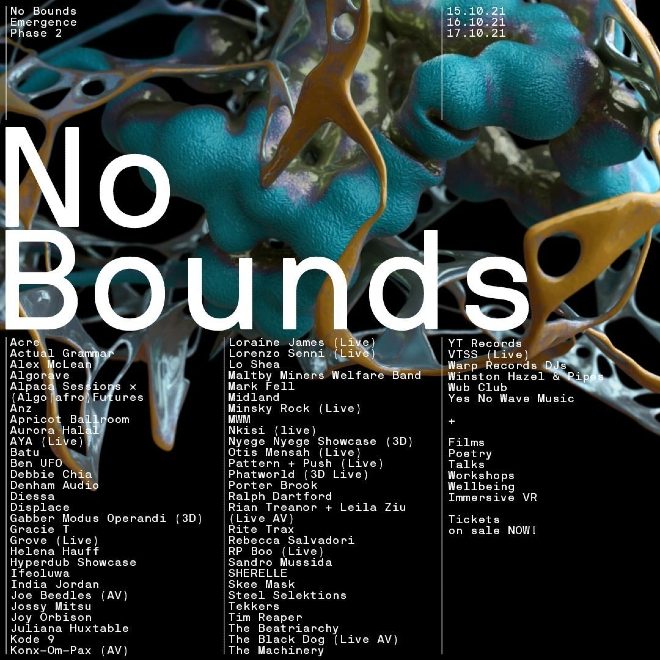