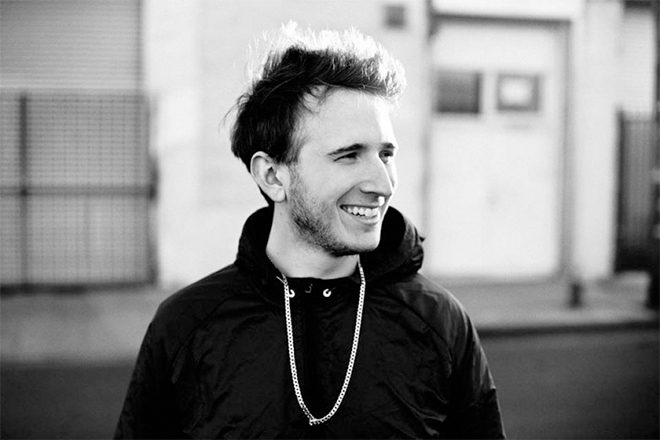 The Bonnaroo Music and Arts Festival has just announced its initial line-up for 2019.

The annual four-day music festival held at Great Stage Park in Manchester, Tennessee is one of the most prominent music festivals in the Southern United States. The line-up for the 18th edition of Bonnaroo features a variety of genres such as hip hop, indie rock, folk, pop, electronic music and more.

Check out the full line-up below 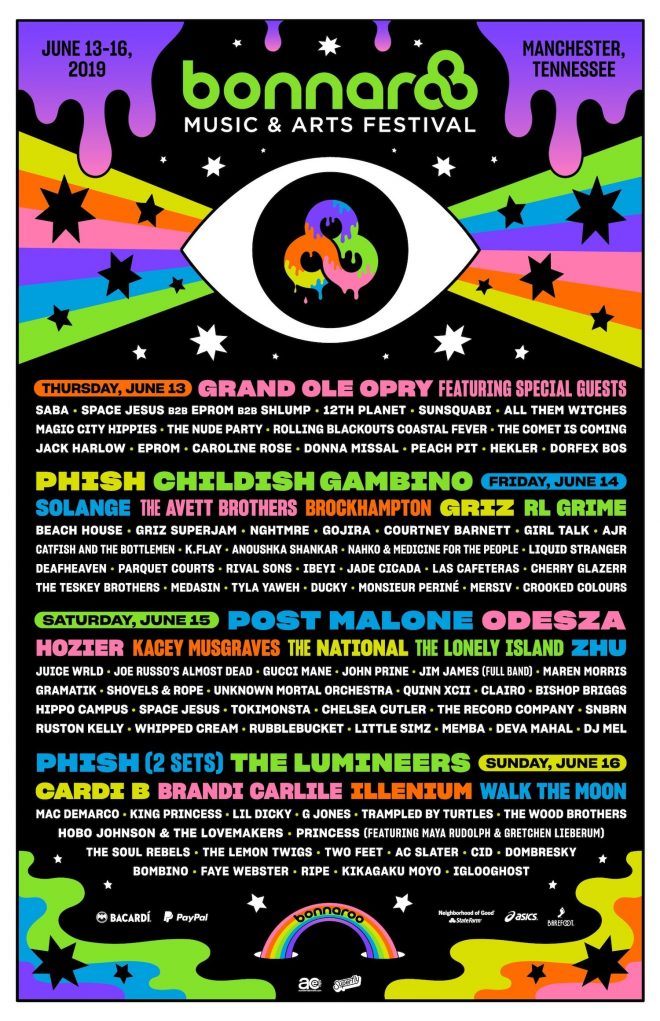