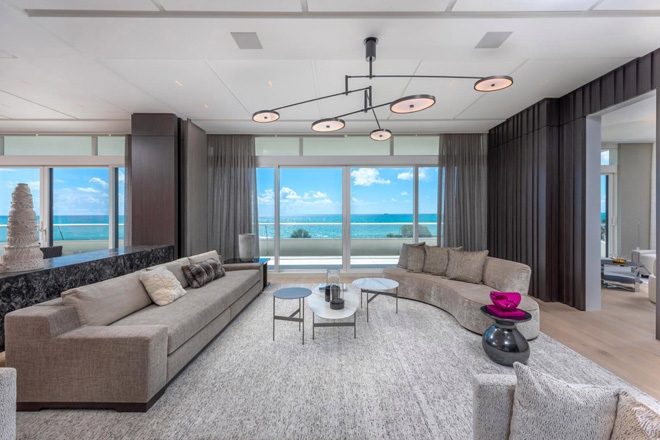 The couple were photographed beaming on the balcony of the luxury pad on Friday, looking pleased with their new home. Last week it also emerged Kanye turned down a Coachella headline slot over a production dispute.

The apartment measures 4,700-square-feet and contains four bedrooms and five bathrooms. Last week Us Weekly reported the couple are expecting a fourth child via surrogate, so will welcome the new space for the new arrival.

Kanye West is also a regular attendee at Miami’s annual Art Basel Miami Beach events, where dance music has a strong presence, and the Kardashian’s original Dash store was located in the Floridian coastal city.

Check out images of the the apartment and below. 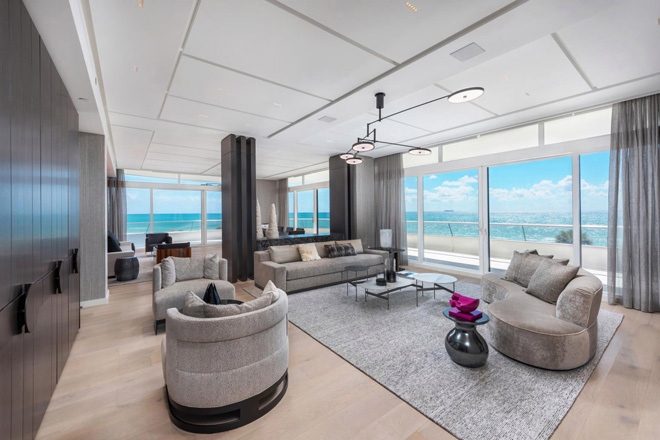 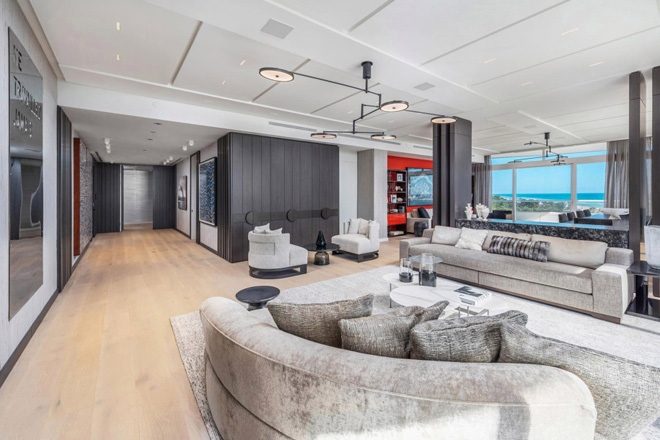 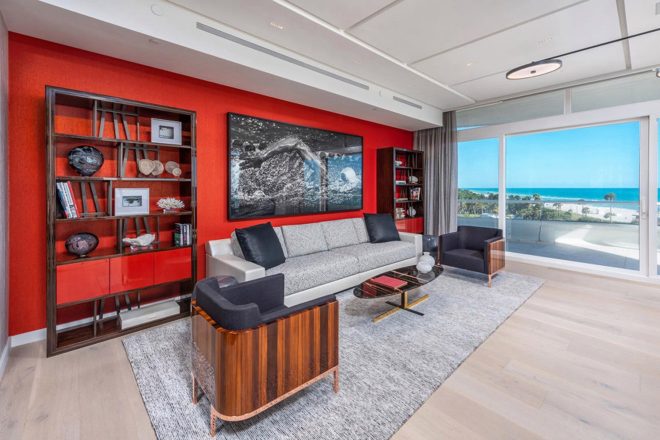 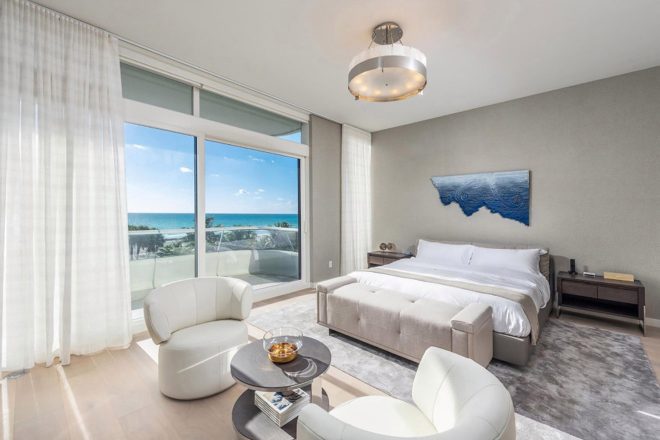 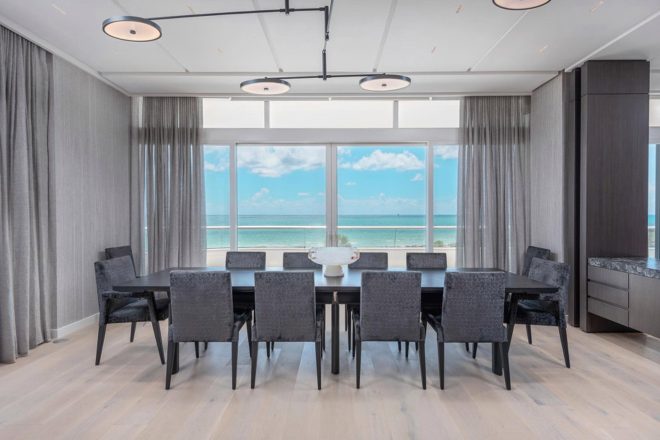 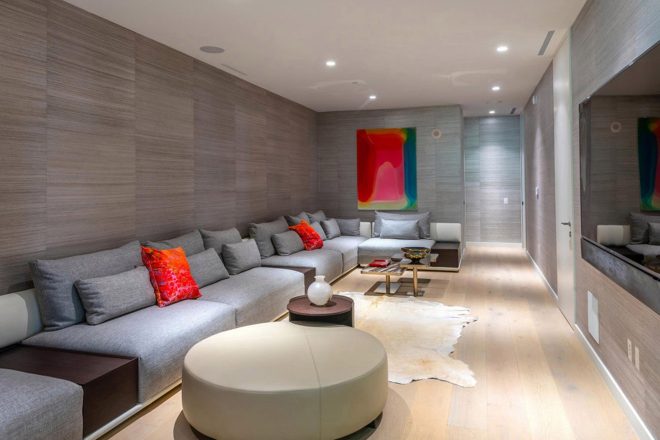 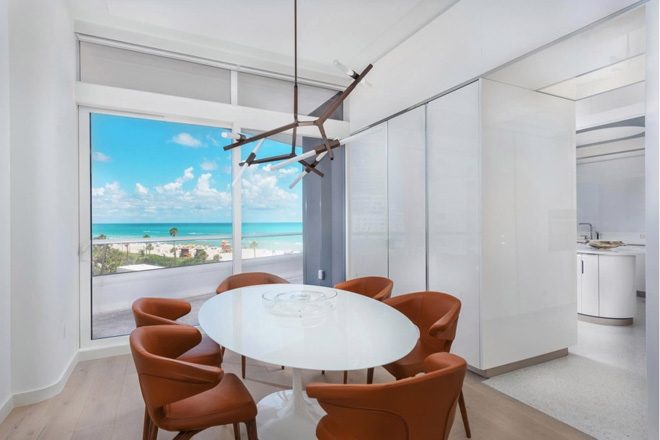