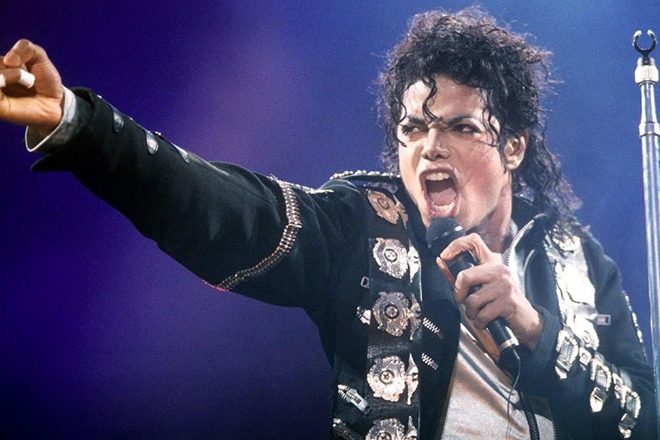 Leaving Neverland, a new four-hour documentary exploring two men’s accusations of being abused by Michael Jackson as children, is being broadcast on HBO and Channel 4 this spring.

The press release describes the film that follows “two men who recount their experiences of being sexually abused by Michael Jackson” as “gut-wrenching”.

The film is produced by award-winning filmmaker Dan Reed, who founded HBO’s Terror series, and is debuting at Sundance Film Festival this month. The format is a pair of two-hour episodes, rather than a four-hour feature length film.

Reed said:“If there’s anything we’ve learned during this time in our history, it’s that sexual abuse is complicated, and survivors’ voices need to be listened to. It took great courage for these two men to tell their stories and I have no question about their validity. I believe anyone who watches this film will see and feel the emotional toll on the men and their families and will appreciate the strength it takes to confront long-held secrets.”

The Estate of Michael Jackson released a statement in response, calling the film “yet another lurid production in an outrageous and pathetic attempt to exploit and cash in on Michael Jackson. … This so-called ‘documentary’ is just another rehash of dated and discredited allegations. It’s baffling why any credible filmmaker would involve himself with this project.”