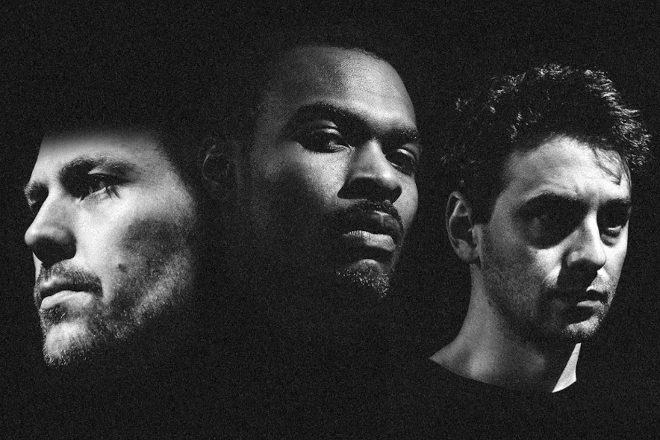 Following the release of his ‘Audio Track 5’ EP in September last year, Actress, aka Darren Cunningham, and the London Contemporary Orchestra (LCO) have announced a full album via Ninja Tune titled 'LAGEOS'.

The first performance of the crossover was staged at the Barbican in February 2016, which was then followed by performances at the Tate Tanks and Strelka Institute. Recent years have seen a rapid rise in classical/electronic music crossovers, with these events at the top of the pile.

For the album, LCO recorded individual instrumental parts at Spitfire Studio and sent them to Actress to manipulate, allowing a remarkable level of control from the producer.

“In many ways, the collaboration is about exploring an ambiguity of sound that sits between electronic and acoustic spaces; something that we’re aiming to push further as part of the live shows”, says the LCO’s Hugh Brunt.

The opening venue of the Barbican was integral to the entire project, with much of the music being inspired by the brutalist architectural movement, with Actress and LCO looking at architectural layouts of the iconic London building to create sounds directly inspired by its shapes.

In an interview with Dazed, Actress touched on the inspiration: “In terms of the actual architecture, what I wanted to do was basically use the interior and exterior of the Barbican and the surrounding area and pick out all the shapes. […] For me the environment is important and the landscapes are important, so it seems wrong not to use these really cool shapes and feature that in the music”.

Actress and the London Contemporary Orchestra's album 'LAGEOS' is set for release May 25 via Ninja Tune and will conduct a special performance at the Barbican on May 26.