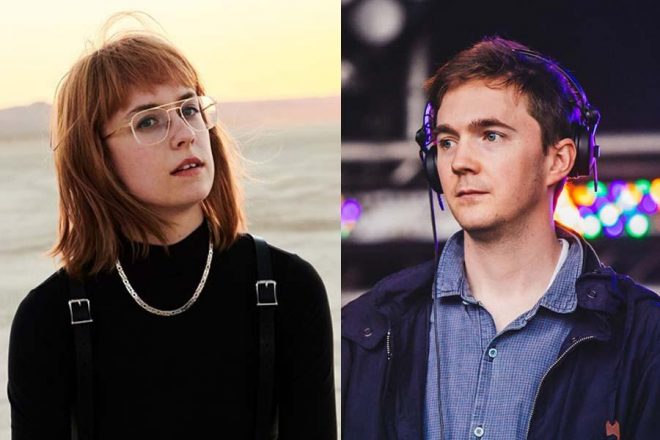 Ben UFO and Avalon Emerson are set to play four US shows in December, with dates in San Francisco, LA, Miami and New York.

The co-headlining tour kicks off on Friday, December 3 at the Knockdown Center in Brooklyn, and continues the next day at the Rakastella Festival in Miami. The third show is on Friday, December 17 at 1015 Folsom in San Francisco, with the tour wrapping off on December 18 at the Making Time party at Don Quixote in Los Angeles.

Read this next: Shore thing: Miami's Rakastella is a cause for celebration

Ben UFO, as one of the co-founders of Hessle Audio, has been responsible for some of the most diverse and ground-breaking releases in recent years.

His musical taste was formed largely by the DMZ and Sub Dub events that took place in both London and Leeds when he became involved in the still-emerging dubstep scenes in 2005.

Read this next: Pure and simple: Ben UFO is one of the most beloved DJs of our time

He has recently released a BBC Essential Mix.

Avalon Emerson's music is renowned for its melodic synthesisers and powerful percussion, which draw inspiration from a wide range of pop and electronic music.

Emerson is also renowned for her "Cybernedits" (previously Cybernetic Edit Subscription Service) bootleg-style unofficial remixes, which she distributed as free zip downloads until 2016.

On Instagram, Avalon Emerson wrote in a caption: “To end 2021 I’m heading back stateside for some shows with my pal and fellow bespectacled selector Ben UFO. Got some real nice ones in San Francisco, LA, Miami and all night long in New York”

Noah Baker designed the artwork for their US tour series.

For more information about the tour and to buy tickets, visit Avalon Emerson's website here.