On any other Saturday, Miami’s historic Virginia Key Beach Park would have grown silent hours ago. This nationally recognised landmark, once a key destination for Miami’s segregated black communities, usually settles down at sundown, once visitors have called it a day.

But on this early December evening, the soothing sounds of crashing waves and palm trees rattling in the tropic winds have been replaced by deep basslines and funky horns. Having set up shop beneath a pavilion, Life And Death co-founder DJ Tennis and Tuff City Kid Gerd Janson are alchemically transforming an innocuous outdoor area into a dancefloor as wild as any Miami nightclub. Even as the pair escort the crowd to a faraway place with selections such as Todd Terje’s ‘Strandbar (Samba)’, a quick look around only reinforces the oddity of the situation and space. A children’s playground stands a few feet from the ravers, and a canoe hoisted by concrete bricks is marooned between the DJs and their audience. Will Renuart, co-owner of Miami nightclub Electric Pickle, scales the roof of the DJ booth. Below, hundreds of partygoers dappled with undulating blue lights roar for more with every kick-drum. One group jams with its Uber driver, who has hopped the fence to join in, Renuart orchestrating the party with all the wild gesticulations and hand-claps the occasion calls for. It’s nearly 11PM. The party still has nine more hours to go. 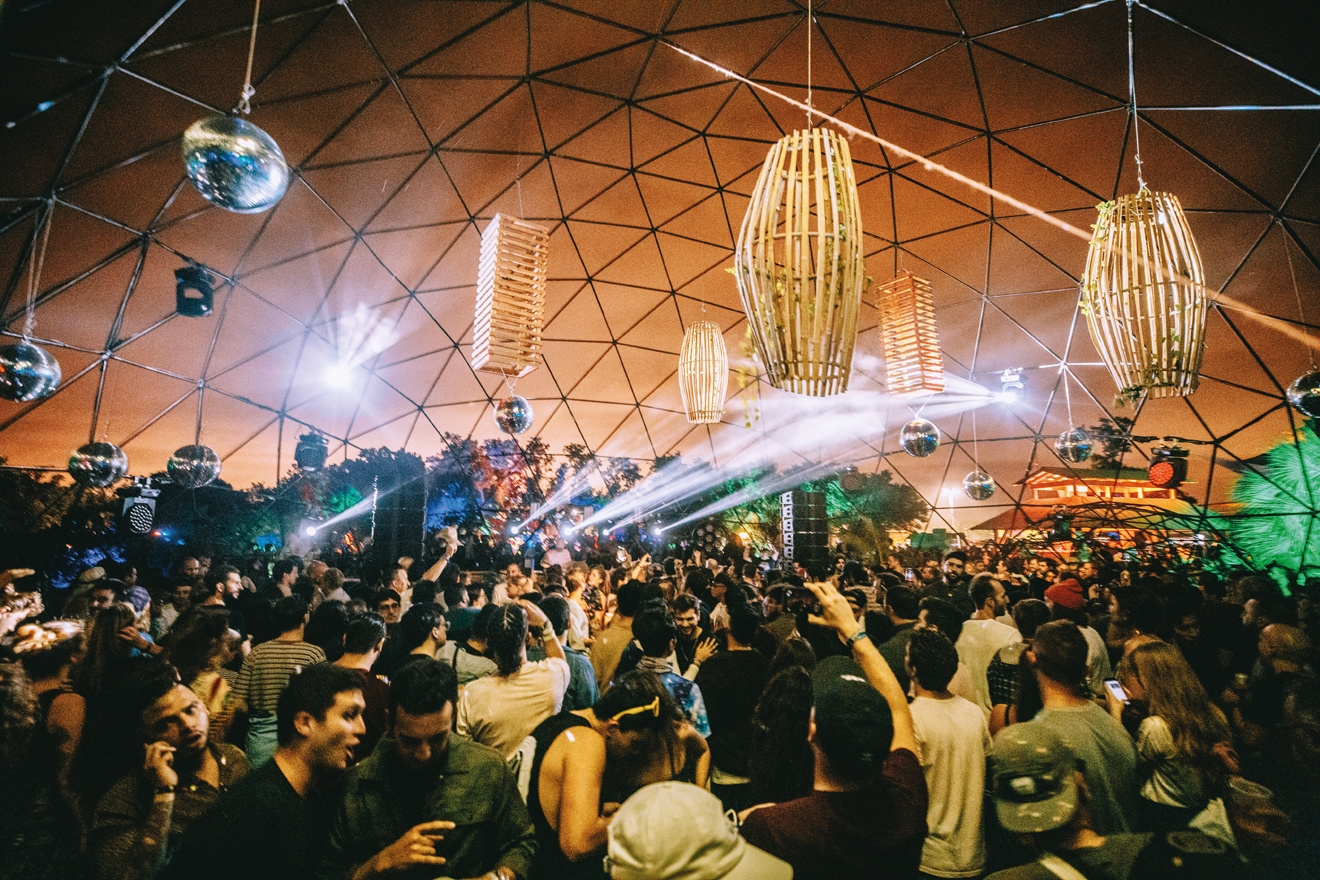 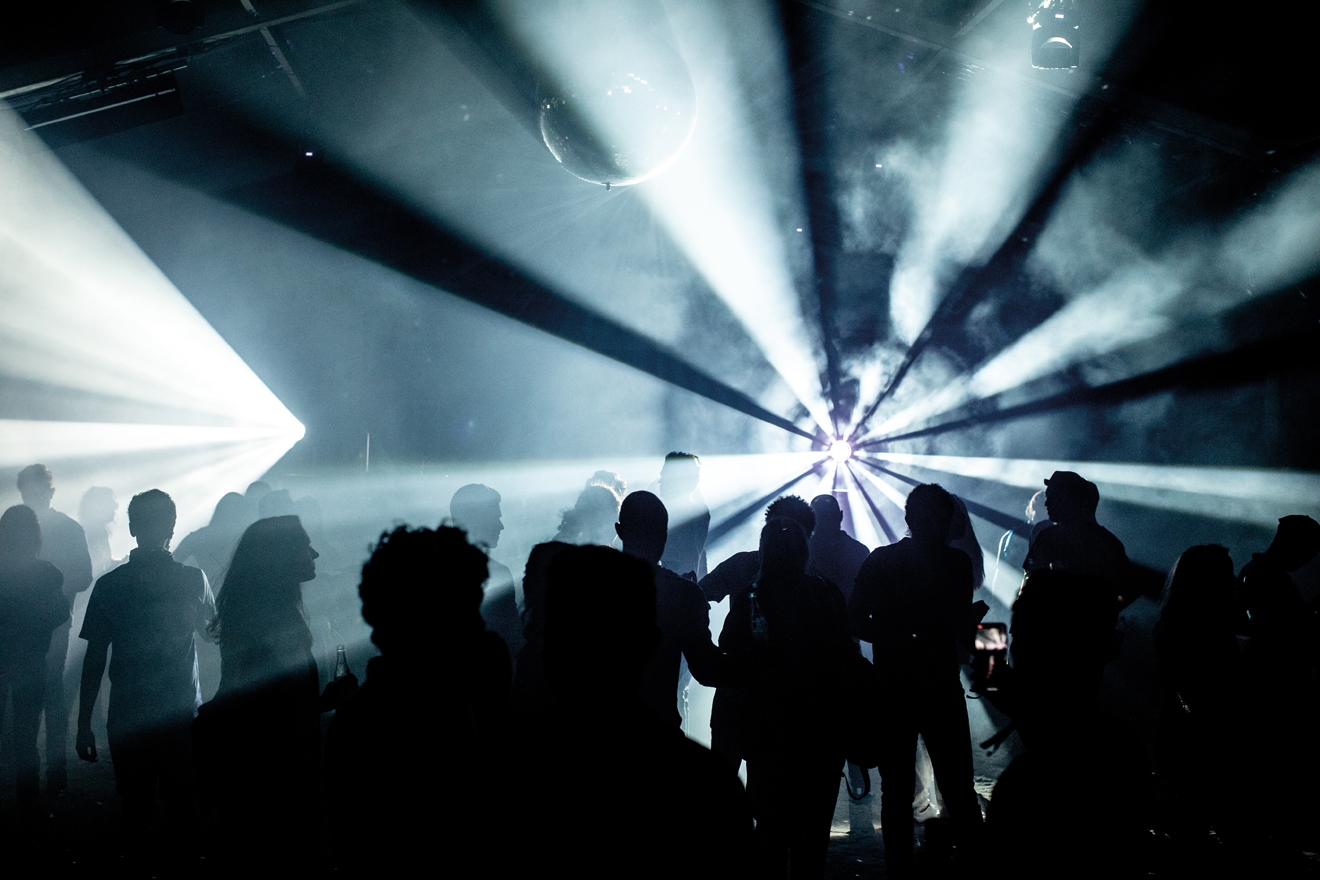 The cause for celebration is Rakastella, a collaboration between Dixon’s Innervisions label, Tennis’s Life And Death, and longtime Miami promoters PL0T alongside local crews Where Are My Keys and Minimax. The marathon party, whose name derives from Finnish for ‘making love’, began in 2017 during Miami Art Week, the city-wide occasion centred around Art Basel. In a week largely defined by invite-only events and catered galas, Rakastella’s first edition stood out by appealing directly to an up-for-it dance audience thanks to a line-up including DJ Koze, Axel Boman and more. Not satisfied with solely presenting artists at the top of their game for 14 consecutive hours, Rakastella further distinguished itself by offering sights not often seen Stateside, including rare live performances by Âme and Octo Octa.

In its second year, as well as stellar programming (including DJ Harvey, Tim Sweeney and Seth Troxler), Rakastella has made more use of its Virginia Key Beach Park venue and the possibilities within. In addition to the main pavilion, The Kiss, two new stages, The Stars and The Eyes, take full advantage of both the beach’s breeze and its widescreen view of the night sky.

The Stars resembles Dekmantel’s nature-oriented area: featuring a single luminous disco ball and several hanging gardens, the breezy open-air pavilion is placed alongside the beach. The Eyes resembles a giant, domed jungle-gym. The stage, flanked by two smaller versions of its main edifice, offers ample opportunity to kick back or freak out. Red Axes’ live set is a great fit for the latter, audience members scaling the enclosure, drinks in hand, to catch sight of the prolific Israelis. The band’s intense performance is like a cage match between them and the audience, and they win easily, laying out choice cuts such as ‘Sipoor’ and ‘Waiting For A Surprise’ along with electro, and heavy, synthwave-esque workouts. 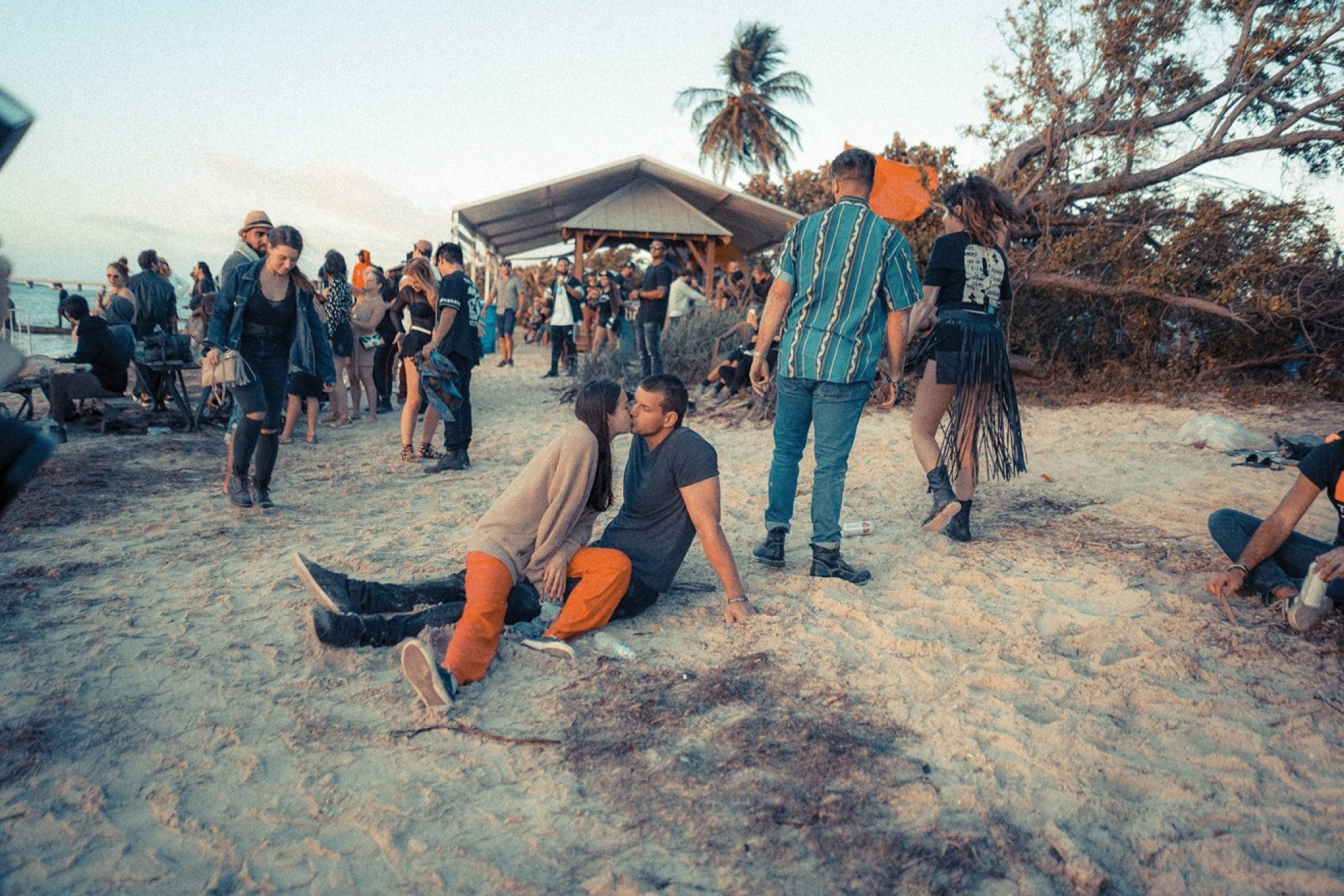 Rakastella’s location was at the forefront of PL0T founder Becks Lange and the creative team’s minds during the planning stages – for as bountiful as Miami’s dance music scene is, it’s rare for events to make use of the Magic City’s stunning vistas and idyllic scenery to maximum effect.

“We wanted to respect the natural beauty of the place as much as possible,” Lange tells us. “We worked on structures that blended seamlessly with the environment and did not disrupt the eyes. Everything was planned and thought out in a way that allowed for you to lose your own reality once you stepped into Rakastella.”

The organisers’ concern for Virginia Key’s environment is also clear, with signs imploring partygoers to ‘Keep Her Wild’ by properly throwing cigarette butts away and reusing cups. An abundance of readily accessible trash cans and recycling bins helps.

Hopefully, Rakastella’s approach to conservation could be a blueprint for others to emulate: Ultra Music Festival will hold its first iteration at Virginia Key this month after being removed from its old home of Bayfront Park, with far greater numbers than are here tonight. But that’s the future, and right now, Rakastella’s mood is intimate and dreamlike, Âme and Dixon spinning a suitably ethereal mix while hundreds gather along the beach at 6:30AM to catch the sunrise, and the silhouettes of pelicans swooping and strutting along the orange tinted waters to Lindstrøm’s ‘I Feel Space’. The perfect union of soundtrack and location, Ultra will find this a hard act to follow.