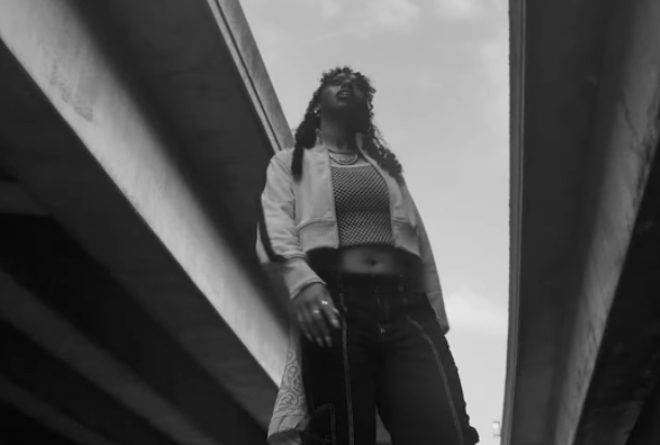 Alongside a reggae/dub style intro and an old-skool jungle and 90s breakbeat influenced melody, Nia also pays tribute to her Grandma Liz with a sample of a Colombo talking from her favourite 70s murder detective series.

The accompanying video sees her team up with Delphino in a fast-paced, black-and-white saga that follows Nia around London, mirroring the mood of the song, escaping from her feelings.

Read this next: These photos of old-skool jungle and drum ‘n’ bass will make you want to rave

Speaking on the video, Delphino says: “This was a really special and heartfelt project for both me and Nia. After she told us that she wanted to make something legendary, we knew that it was time to dig deep and search inside...

“The goal was to make something that would be nostalgic at any point in time. No matter if you watched it now or in years to come. Our aim was to create something that complimented the synergy between the vocals and instrumental.

“For the majority of scenes in the video, we cut out loads and loads of frames and mashed them together with stop motion.

“This was an idea that we thought would best suit this video, as we wanted to try this for ages.

“As we progress with our art, we will strive to make pieces that really resonate with the authentic part of ourselves.”

On an Instagram post announcing the release of the new track, Nia says “propa luvv this tune hope u vibe widdit”.

Earlier this year, the 21-year-old artist released her EP ‘Headz Gone West’ which features her hit song ‘Sober Feels’, which has amassed millions of plays.

She has also collaborated with the legendary Congo Natty on a remix of Lava La Rue’s ‘Magpie’.

Nia is fascinated by and identifies with the ragged roughness of old rave recordings from the late 1980s and early 1990s, drawing inspiration from and putting her own twist on it. She is influenced by anything from old-skool jungle, hardcore, UKG, and Dubstep to gospel, soul, R&B, and jazz in the UK rave and dance scene.

Her many influences can be heard in her new track ‘Forbidden Feelingz’, as the song has a distinct 90s, old-school energy. 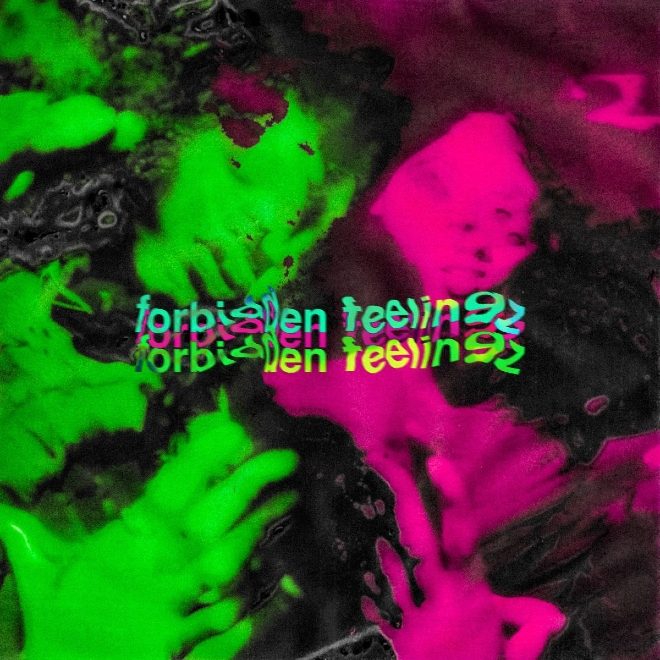