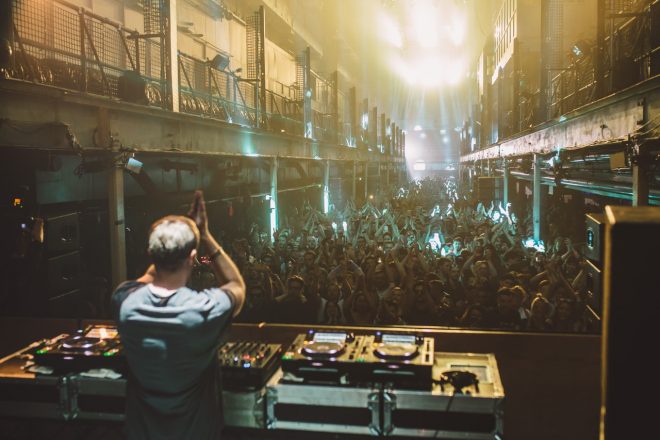 Ben Klock will return to Printworks next March for another instalment in his Photon party showcase.

Presented by Klockworks and The Hydra, the audio-visual extravaganza will be the third event in the series and will feature the likes of label boss Klock, Rødhåd, Dax J and FJAAK, who will be hitting up the former printing press building for a special live performance.

KiNK has also been confirmed for Photon’s next edition. The Bulgarian techno artist will be combining both of his aliases for the very first time at the event, delighting party-goers to an unmissable KinK vs Kirilik live set.

The forthcoming event will take place almost two years after Photon debuted at the London venue.

We experienced Photon in New York earlier this year, read all about it here.To check a selection of jaw-dropping images taken at Printworks take a look here. 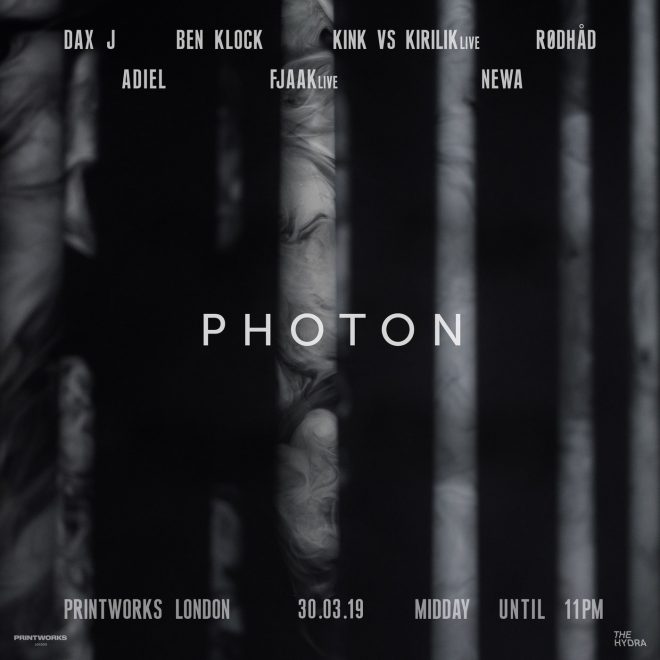