It’s a chilly day in Amsterdam. Fog clutches the ground, refusing to be burned away even before sunset. Following a small horde of people Mixmag steps into a bus that’s going… somewhere. It’s an old sugar factory, we’ve heard, outside of the city limits. What we do know is that we’re all headed there to party with Bulgarian artist KiNK.

This trip, however, isn’t simply just for the party. A small portion of us amongst the group have the added responsibility of performing alongside KiNK. He’s produced a new song especially for this occasion - for this project called Sound Stage: W.T.F. (Watt The Frequency). Rumbling along into the night on this bus, we’d certainly be lying if we said that we weren’t nervous.

KiNK is a techno producer who thrives in experimentation. He’s known for sets that combine any number of tools, from traditional turntables to a Roland TR-8. It’s no surprise that it’s been an obsession from the start. “I’ve never been into ‘regular’ music, like rock, or bands,” he says. He’s always been drawn to DJs, and the hypnotic, driving beats they play. 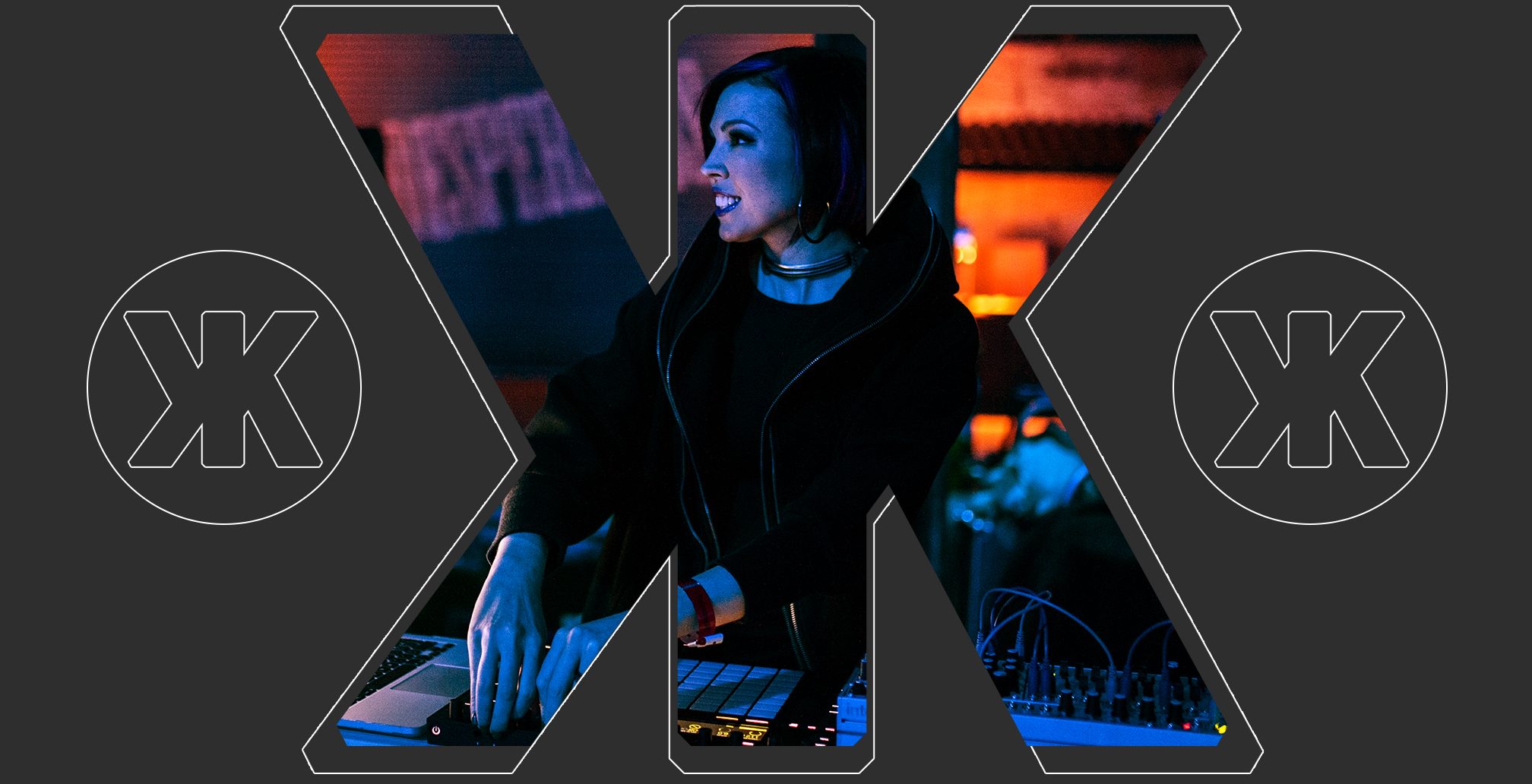 Tonight, we’re in Amsterdam, where KiNK along with MIDI controller company OWOWhave created a live music experience that even has him nervous about the outcome (although you’d never know by the display of bravado he presents). The concept: have KiNK produce a track, then during a live event, send each layer of the stems to a separate sound system, which are rigged up with some method of controller, helmed by a group of people KiNK has never met, including Mixmag.

It’s a doozy to wrap your head around, so here’s a visual guide. KiNK made a song to be debuted the night of the event called ‘I Can See Through You’. It was played on eight sound systems, which were flown in from around the globe, and arranged in an inward-facing circle. Each sound system played a portion of KiNK’s song (like horns, drums, or the dub siren) and had a connected station where the sound could be affected in some manner. In the center of the room was KiNK in an elevated DJ booth overseeing it all.

Part of the intent was simply taking in the visual stimulation of it all, but this experiment in DIY also stoked questions that producers and composers in electronic music must often confront. How can people be more involved in the music-making process? How can the process of producing and live performance be reimagined? How can boundaries be warped, or even broken in the process of creating something unique?

“I got trapped in a situation where instead of listening, I would look at the music,” KiNK tells Mixmag of his interest in the project. “I look at the screen on the workstation I use and there is this grid. I know how many bars I need for an intro, and how many you're supposed to have for the break, and when the drop should come in, and so on. It sucks you into a system where you don't use your ears anymore. You look at the composition, but that's not ideal.”

He brings up a point many electronic artists bemoan. As technology has progressed, the physical footprint needed in order to create electronic music has diminished to the point where all that’s needed is a laptop. It’s easy to get sucked into the tunnel vision of clicking around on a screen and KiNK continually yearns for ways to break out of that construct.

To pull off an event of this magnitude, he looked to OWOW, a company that makes MIDI controllers. “We’ve been working with KiNK for a while,” says OWOW founder Pieter-Jan Pieters. “It was great working with him on this project – he’s very open-minded and wants to experiment. It was an insanely big production and we had to think about keeping the interactions with the music simple. Once people feel they have control of the track, they go nuts and try as much as possible!”


OWOW designed a station for each sound system that had one or two parameters open for control. I was assigned the drums layer at the King Shiloh sound system, an enormous, stackable rig connected to a Laptop running Ableton, a Focusrite Scarlett 2i2, Ableton Push, and Intellijel modules. With all this gear at my disposal, standing next to an imposing sound system, what I actually had available to play with was one knob on the Push, assigned to a stutter effect.

This was the delicate balance that had to be struck at each station. How could an environment be built where people, no matter their experience level, could have fun on hardware and audibly distinguish the changes they had control over? 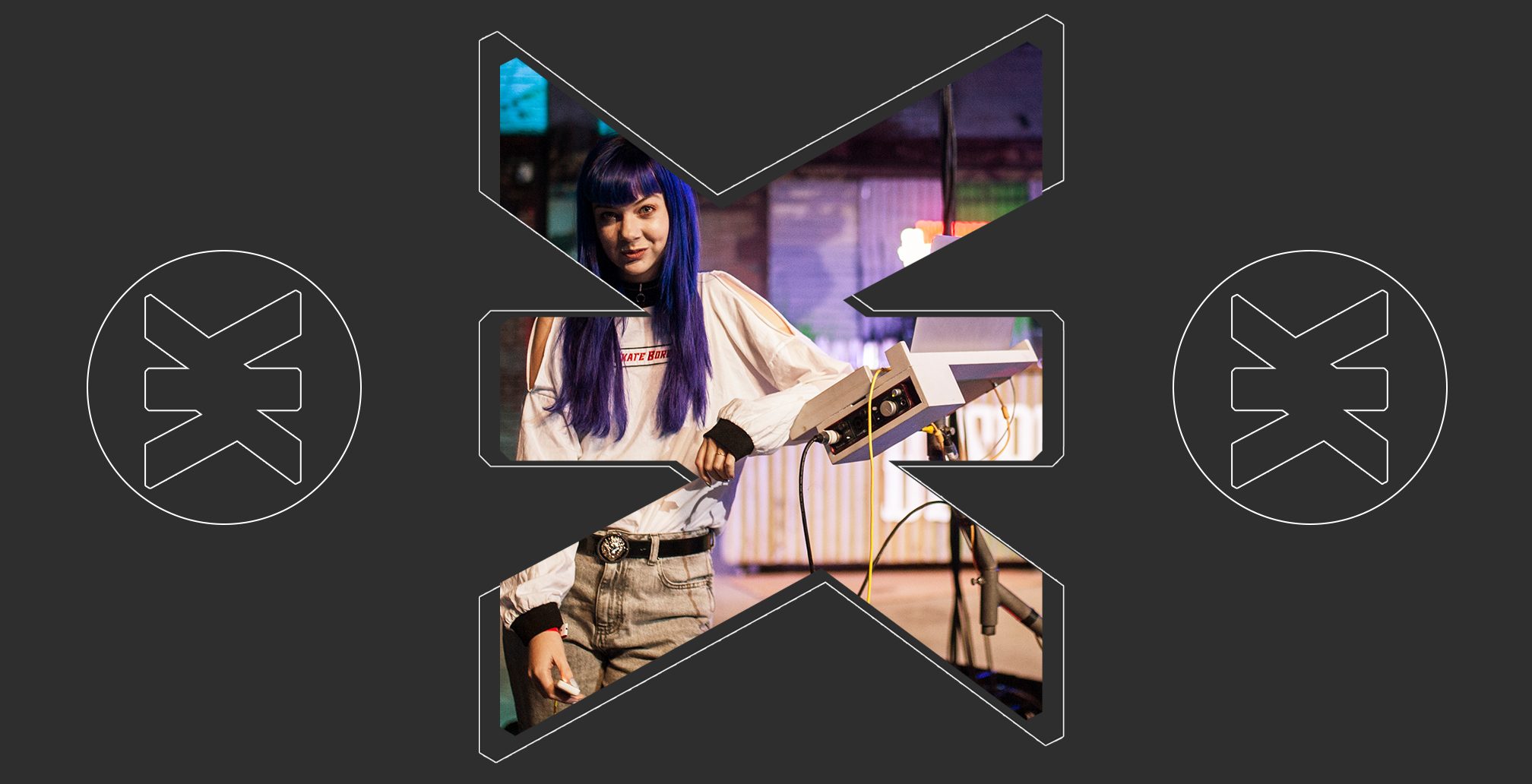 “Eight different effects is a lot, so we had to prevent it from being to chaotic,” Pieters says. “We started sketching ways people could interact with the DJ, from simple setups with Kinect to things like turning a steering wheel to add effects. But we soon realized it became too gimmick-like. We wanted to create real setups that worked.”


To that end, setups like the Legel Shot sound system had a dub siren box where knobs could be turned to pick different rhythms and sounds, while Nik Nowak’s The Panzer Soundtank had an OWOW Wiggle, a small, handheld device that added a strong sweep to the baseline as someone waved their arm. At the center of all this was KiNK, who during the performance would conduct the room, point at different people to indicate when someone should really go all in on their effect.

The result was a beautiful chaos. As near three hundred people crowded into the old sugar factory, a prettied up abandoned warehouse with giant copper vats, the excitement was palpable. Positions were assumed, KiNK climbed to his command post, and a heavy silence dampened the room in preparation. He initiated playback in Ableton and slowly, the sound systems came to life, each one activating as new elements stacked in. 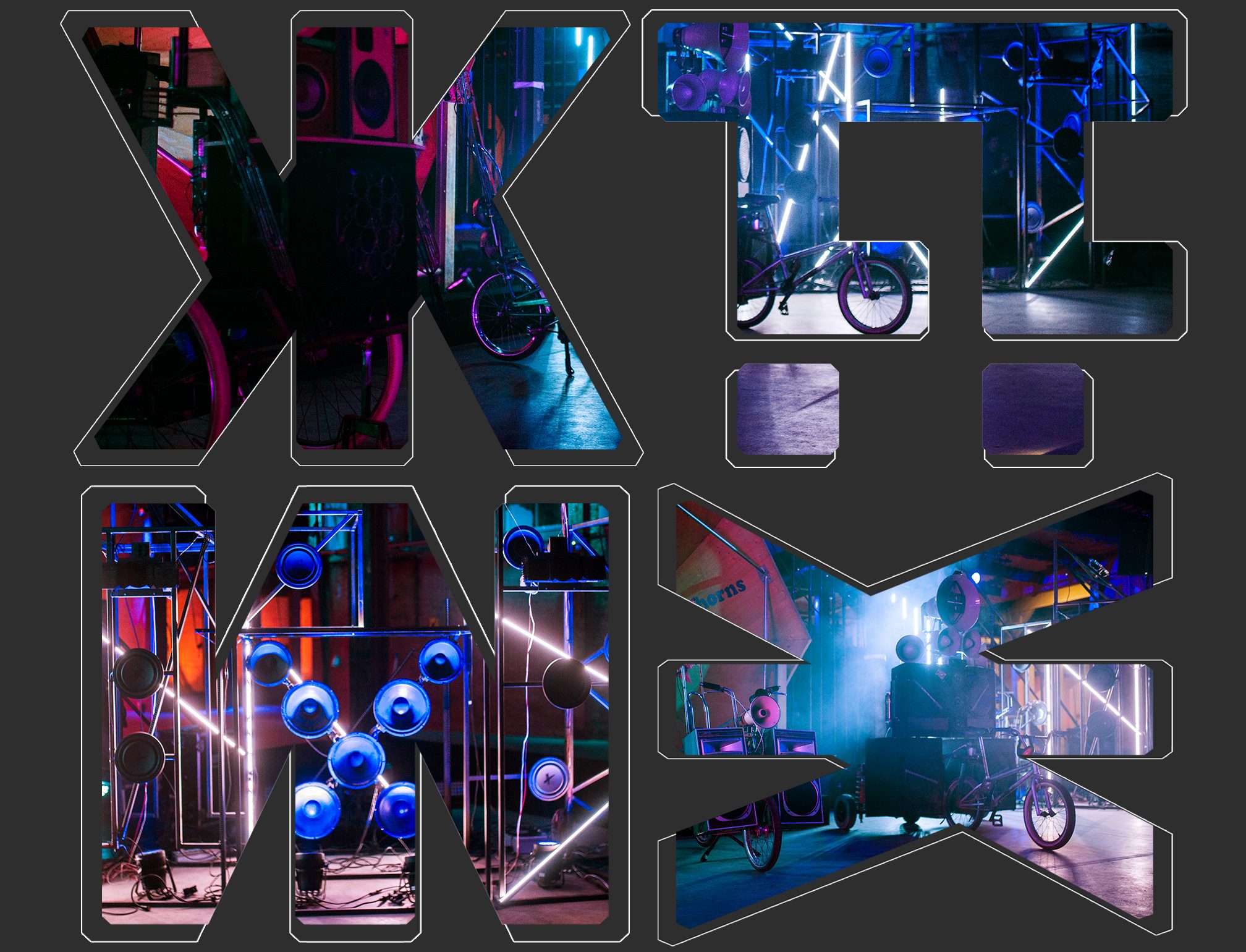 As the song built and the crowd began to move to warbled synths and shuffled drums, KiNK stayed vigilant. During the performance, he scanned the sound systems to point when someone should lean in on effects, sending melodies wobbling into puddles of echo, or a dub siren blasting into existence. I’d find out afterward he and OWOW were mostly satisfied with the performance, and heard a few “mistakes.” In the moment within that room though, watching people who had never laid hands on gear torque their elbows out while turning knobs and smile ear-to-ear, it’s hard to argue any mistakes were made. People were not only having fun, they felt empowered to be involved in the music along the headliner with professional equipment.


Granted, this is a very large scale to test a DIY concept. Flying in larger than life sound systems and cobbling together interactive stations is a lot, even for a large team to handle. But, even though it was a grandiose event, it showed at a granular level how we can break free from the screen and find new ways to collaborate and perform.

When the night is winding down, KiNK and I sit in a back room, paint bubbling off the wall while the closing DJ’s dull thump of reggae edges in under the door. I ask what he got out of the night. “The biggest gain for me is a lot of skill and trusting people,” he said. “I had no control. If something was going wrong I couldn't fix it. It was my choice though. I thought, ‘Let's trust our guests.’ I outsource the sounds, and they can do whatever they want.”