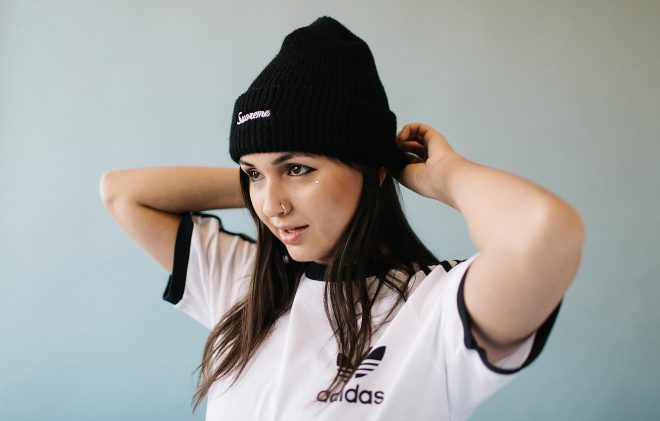 It follows on from last year's successful debut which saw her take her imprint across the UK and Ireland.

This year, the DJ will also make stops in mainland Europe, with nights scheduled in Prague, Berlin, Milan; the tour will also visit London, Guildford, Dublin, Bath and even Butlin's Skegness Resort.

An eclectic cast of DJs will join Barely Legal, ranging from Bristolian stalwarts Addison Groove and Batu to DJ Hype and Fabio & Grooverider.

Check out the DJ's set in The Lab LDN last year, as well as the full list of tour dates, below 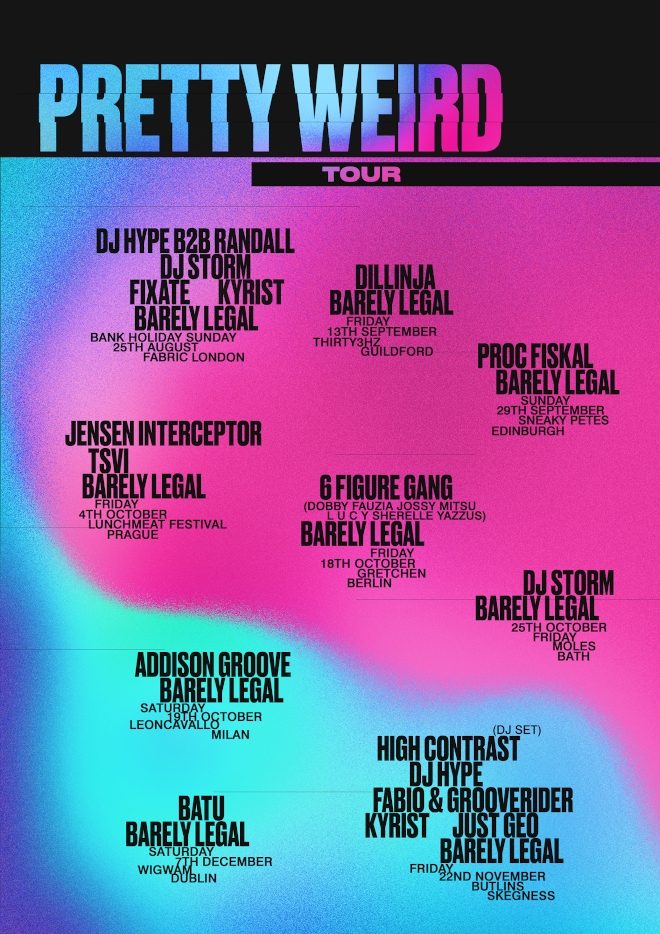