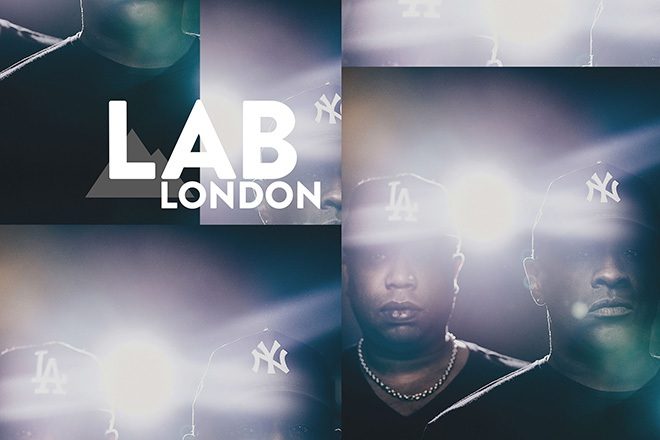 We welcome two legends to The Lab LDN this week as Fabio & Grooverider step up. Sign up for guestlist here.

Jungle and drum 'n' bass fans owe the pair a lot; it was their now-legendary night RAGE at Heaven in London that set the blueprint for the rinse-out genres and this showcase will see the pair spin an extra special RAGE set.

The importance of RAGE was recently celebrated with the '30 Years of RAGE' compilation, featuring some of the night's most iconic tunes, from Wots My Code's searing 'Dubplate' to the weighty 'Champion Sound' by Q-Project. Yep, RAGE created a whole new chapter for rave culture and will forever be remembered for it. Grab '30 Years of RAGE' here and here.

Asides from RAGE, the pair were among the first UK DJs to give ravers house music in the late '80s, while Fabio went on to champion the 'liquid funk' sound at Speed with LTJ Bukem, focusing on the more soulful side of d'n'b, and set up his label Creative Source. Grooverider also set up a label, Prototype, welcoming the likes of Photek, Bad Company and Doc Scott in its earliest years, and releasing Groove's 'Mysteries Of Funk' album in 1998.

As expected from any d'n'b icons, they've both got 'fabriclive' mixes under their belts, and have treated the Kiss FM and BBC Radio 1 airwaves to the freshest d'n'b sounds week after week through the years.

Reckon we might be in for a lively one, then.

Catch the live stream on our Facebook this Friday (September 20) from 6pm. Re-watch later on Mixmag TV.