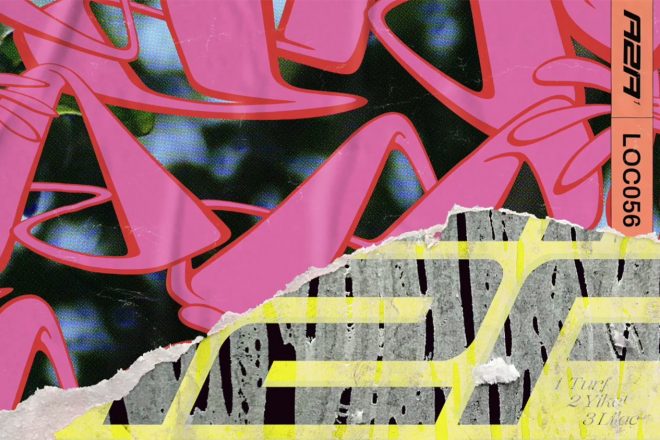 AYA and Air Max ‘97 have announced a fully collaborative EP as A2A. ‘A2A¹’ will be released via Local Action on February 26.

Read this next: Listen to Local Action’s soothing ambient playlist

The pair have previously collaborated together, with AYA appearing on Air Max ‘97’s 2019 EP ‘Falling Not Walking’.

Single ‘Turf’ has been released ahead of the EP. ‘Turf’ is a clattering cacophony of wailing drones and competing beats. Dark and insistent, it bodes well for the quality of the rest of the EP.

Read this next: How LOFT is attaching a musical world to her identity

AYA recently announced that she was changing her name from LOFT, and released a compilation of her old productions to mark this in January of this year.

Listen to ‘Turf’ below.