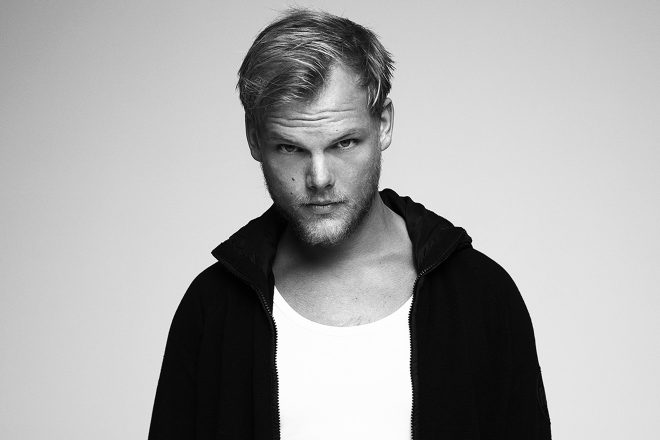 As reported by Deadline, the death of the 28-year-old star in a Muscat Hills Resort in Oman on Friday (April 20) is being treated as unsuspicious by authorities, with no foul play or criminal activities said to have been involved.

The unexpected passing of the Swedish artist – real name Tim Bergling – sent shockwaves through the electronic music scene and beyond, with artist after artist taking to social media to express their condolences. Bergling’s older brother David is said to have travelled to Oman since his brother’s passing to investigate the death further.

His label, Sony, released a statement saying: “We are mourning the incredibly sad loss of an exceptionally creative talent who we have been honored and proud to represent as one of our songwriters for a number of years. Our thoughts are with his family at this time”

Back in 2016 Avicii announced his retirement from touring and live events following a series of physical and mental health issues due to the pressures of high-intensity performances and hedonistic touring life.

Read our tribute to the EDM icon here as well as our artist feature on the chart-topping producer.