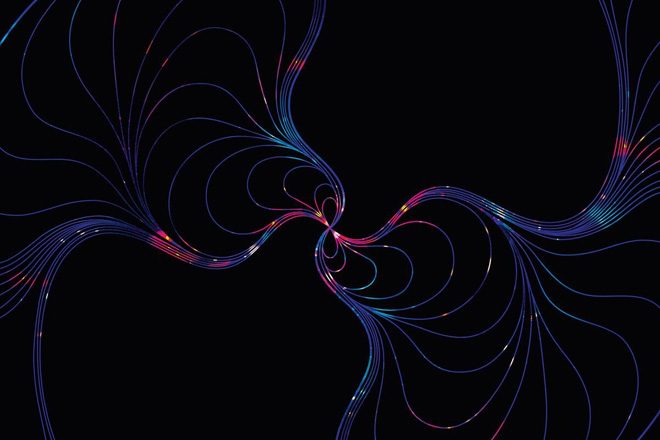 The Orb are dropping their latest album, ‘No Sounds Are Out Of Bounds’, on June 22.

On their last two projects, ‘Moonbuilding 2703 AD’ and ‘COW / Chill Out World!’, the duo kept it an in-house affair.

However, on ‘No Sounds Are Out Of Bounds’, Alex Paterson and Thomas Fehlmann have decided to switch things up by teaming up with different names.

On the album, Alex said: “I wanted to try something with more musicians and more voices. More contributors essentially - similar to the conditions our first album ‘Adventures Beyond The Ultraworld’ were recorded in.

“Thomas and I made two streamlined, techno-style albums for Kompakt which I love, but this time I wanted a change to expand the palate, and to bring in other elements that will keep people guessing and keep them confused. ”

Their newest track from the album, ‘Doughnuts Forever’, is already out and can be listened to below.

See the tracklist for ‘No Sounds Are Out Of Bounds’ below.