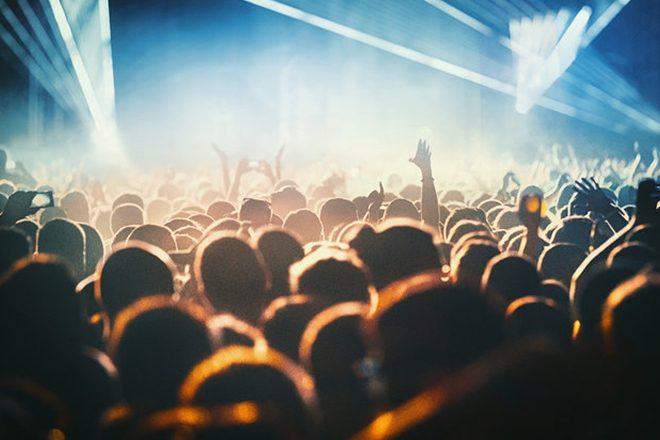 The new rules, which will go into effect on March 1, requires music festivals to comply with a set of fiercely strict safety standards before they considering handing over a license for their event. These intense regulations are a reaction to the string of drug-related deaths that have plagued Sydney's music scene over the past few years.

A coalition of Australia's top music festival organizers have detested these new laws and claim that the New South Wales government is effectively creating the country's first "music festival-free zone” because the new requirements are too expensive and problematic.

The regulations require music festivals to individually apply for liquor permits and provide amenities such as free water stations to festival attendees at each event that will also require numerous guarantees on how their event does not pose any health risks.

Members of this Australian music industry coalition, many of whom are currently in talks with the government on how to renegotiate the proposed regulations, claim that New South Wales' live music market generates $325 million a year for the state economy. They stand by the belief that these new rules are so costly, that it will effectively irreparably damage both their businesses and Australia's music scene.

But NSW premier Gladys Berejiklian, who has been instrumental in spearheading these new efforts, has remained staunch in her beliefs. On Monday, she told reporters that “It’s not really fair to use the government as an excuse. You can’t just make a quick dollar without thinking of the safety of young people".