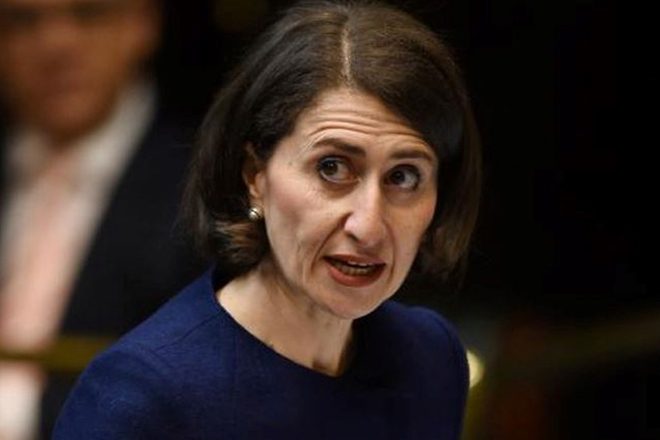 A 19-year-old man has lost his life and three others were taken to the hospital in critical condition from suspected drug overdoses at a music festival in Sydney, Australia.

The two-day hardstyle event Knockout 2018 Games of Destiny - an event billed as the largest indoor music festival in the southern hemisphere - saw a total of 13 people who required transportation to the hospital while over 100 more were treated for various conditions during the event. In total, 62 people were found in possession of drugs at the event, including an 18-year-old woman who was caught with almost 400 MDMA caps on her person.

In response to the events at this past weekend's ill-fated music festival, NSW Premier Gladys Berejiklian stated that her government refuses to change its stance on pill testing as a viable option to save lives.

"Unfortunately, we know that pill testing won't work because it will give people the green light to taking substances which in the end could still kill them," she said during an interview with Nine Network. "If we thought it would save a single life, of course, we would go down that path. Everybody's body is made up differently, everybody responds to chemicals and substances in a different way — pill testing doesn't mean it's safe."

Despite Berejiklian's refusal to "normalize" illegal drug taking, the Australian drug law reform campaign Take Control hopes still hopes to introduce pill testing stations at music festivals. Earlier this year, Northern Territory Assistant Police Minister Jeff Collins endorsed pill testing. "I'd really hate to see some young person take a pill that they have no idea what's in it," he said. "They've been sold (it) by some stranger who's just out there to make a profit."

Australia's first pill testing operation took place on back in April of 2018 at Groovin' The Moo festival in Canberra. Two "deadly substances" were found during the testing.

Back in October, the NSW Government introduced tougher sentences for drug possession after two drug-related deaths occurred at Sydney's annual Defqon.1 festival. These penalties include a maximum 20-year jail sentence for drug suppliers and on-the-spot fines for drug possession.