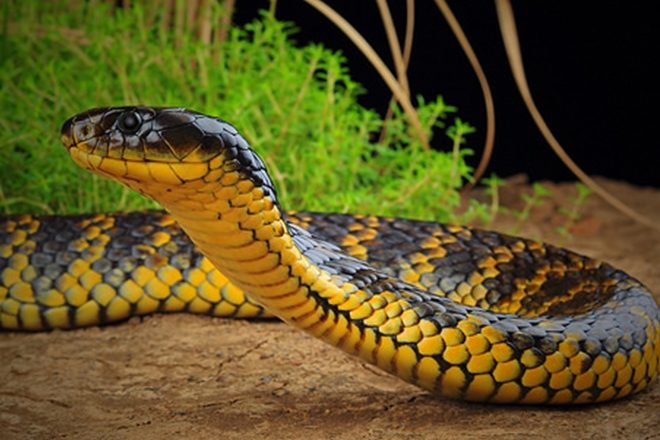 On December 29 at the Australian music festival Beyond The Valley, 20-year-old Callum Edwards was rushed to the hospital after collapsing from what was assumed to be a suspected drug overdose from an unknown substance. Edwards passed away three days later and his death turned into a matter of public discourse for Australia's ongoing national debate about the legality and practicality of making drug testing legal at music festivals.

The story of this young man's passing took a dramatic turn yesterday after The Herald reported that those treating Callum Edwards in hospital found tiger snake venom in his system. In addition to this, it still remains unclear if any drugs were in Callum's system at all.

Tiger snakes are a highly venomous snake species found in the southern regions of Australia. On average, there is at least one death a year from a tiger snake and the mortality rate from untreated bites is reported to be somewhere between 40 and 60 per cent.

“We definitely know there was a reptile involved,” Callum's mother Lynette told The Herald.

The set of conditions leading to Callum's collapse at the festival are not yet fully understood. His brother Liam Edwards, who has been vocal in discrediting claims that Callum's death was due to a drug overdose, was planning to meet him at Beyond The Valley but arrived too late and learned that Callum had already been flown to the hospital.

Police have said that "the circumstances surrounding his death are yet to be determined, however, it is not being treated as suspicious.”