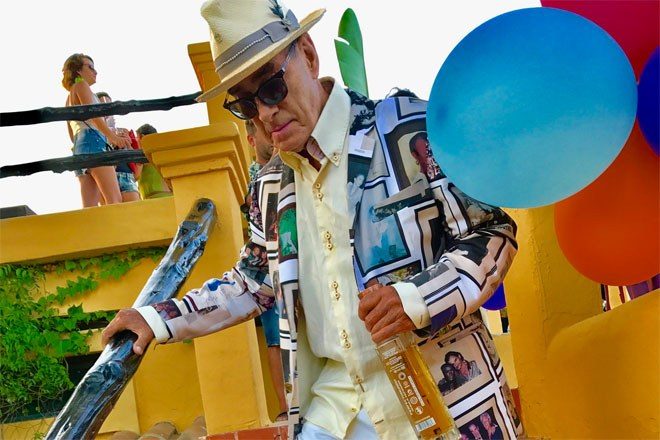 Tony Pike, Ibiza icon and founder of the infamous Pikes Hotel, has died. He was 85 this year.

Pike passed away over the weekend following an ongoing fight against prostate and skin cancer.

His hotel, Pikes, became an institution on the island after hosting Freddie Mercury’s birthday party and was used as the location for Wham’s ‘Club Tropicana’ video.

In 2017, Pike published a memoir MR Pikes: The Story Behind the Ibiza Legend, detailing the story of his life on the White Isle.

In 2018, Pike started fundraising to help cover the treatment but the campaign only raised less than half of the €26,000 euro goal.

11 years ago Pike sold the legendary Pikes Hotel to Ibiza rocks, but remained a legendary figure on the Ibiza scene.

An official statement from Pikes Hotel is forthcoming.