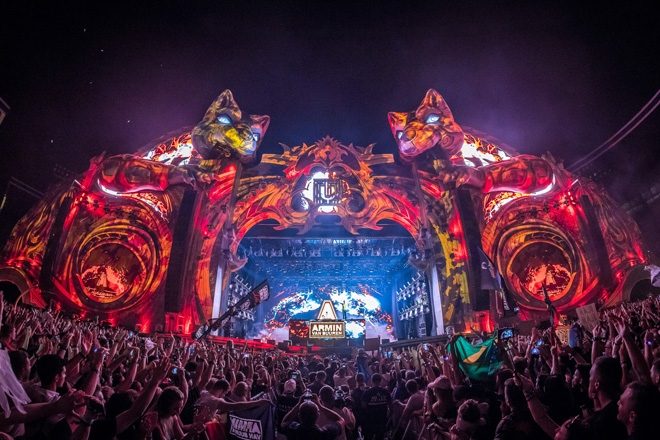 Armin van Buuren and UNTOLD Festival have a special relationship. Fans have witnessed the DJ's epic trance sets year after year, each one accompanied with eye-watering production. It's not just the spectacle causing droplets of water to run down ravers' faces, with full-on tears streaming down the cheeks of some because they love him so much.

It's got to the point now where AvB will have a day at the festival dedicated to him - Armin UNTOLD - and he's even produced an official UNTOLD anthem to celebrate Romania's biggest dance music festival. As well as the anthem, 'Something Real', Armin's main stage live set will be the longest ever to go down at UNTOLD, now in its fifth year.

Jordan Shaw, who features on 'Something Real', Sam Martin and Josh Cumbee will all join him on stage for the event, with Armin transporting his own production from the Netherlands to Romania.

Armin van Buuren said: “It was an absolute honor to create the official anthem for this year’s edition of UNTOLD, and I’m really excited to play an extra-long live set on Armin UNTOLD day. It’s going to be magical for sure.”

UNTOLD, taking place from August 1 to 4 in Cluj-Napoca, has eight stages in use over the weekend. Galaxy welcomes the likes of Loco Dice, Joseph Capriati and Oxia on the Thursday, while Roni Size, Camo & Krooked and Pendulum play Alchemy. Audiofly, Monolink and more play on Daydreaming on the opening day.

Highlights on Saturday include Tale Of Us and Paul Kalkbrenner (live) on Galaxy, Sub Focus b2b Wilkinson on Alchemy and Guy Gerber, Lee Burridge, Bedouin and Black Motion (live) on Daydreaming.

The final day - billed as Supreme Sunday - has Seth Troxler and Jamie Jones b2b The Martinez Brothers on Galaxy, Andy C & Tonn Piper on Alchemy and Black Coffee, Lazare Hoche and more on Daydreaming. Other stages include Fortune, Forest, Time and Earth Spirit.

Check out the full timetable below. 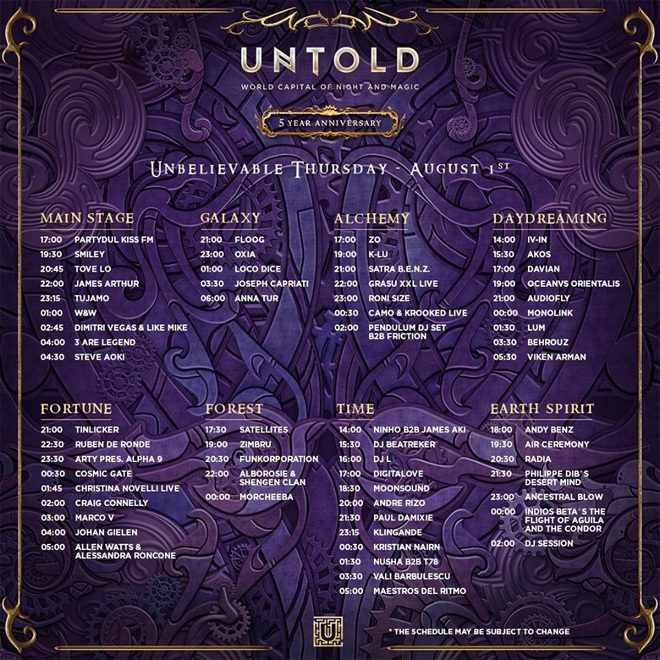 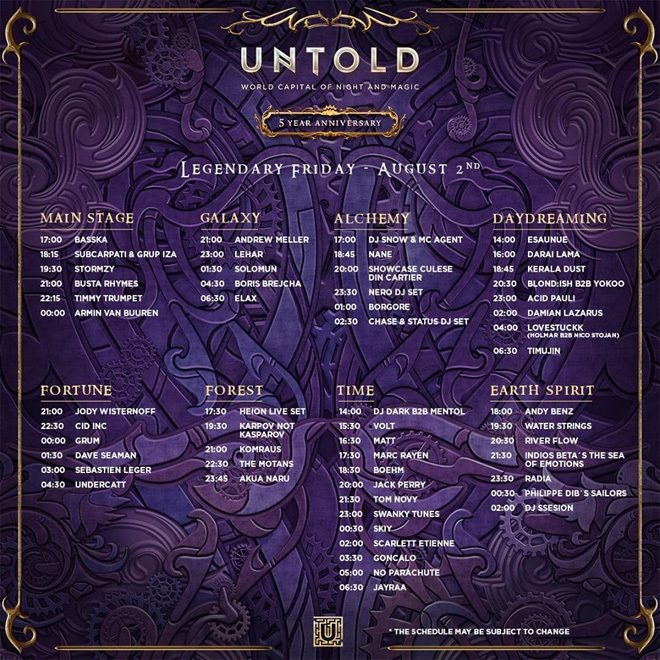 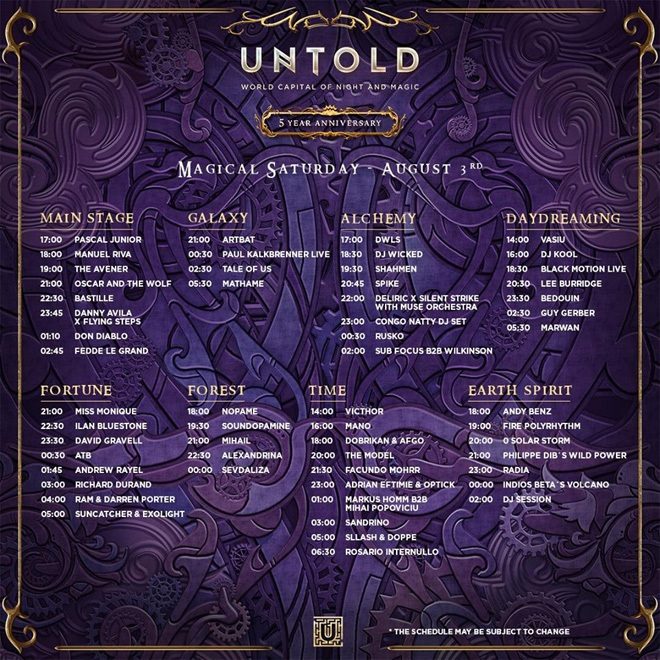 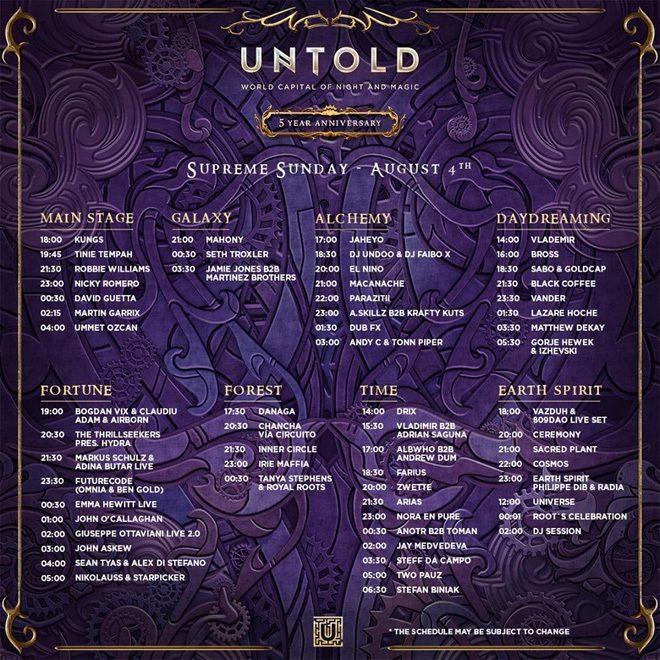