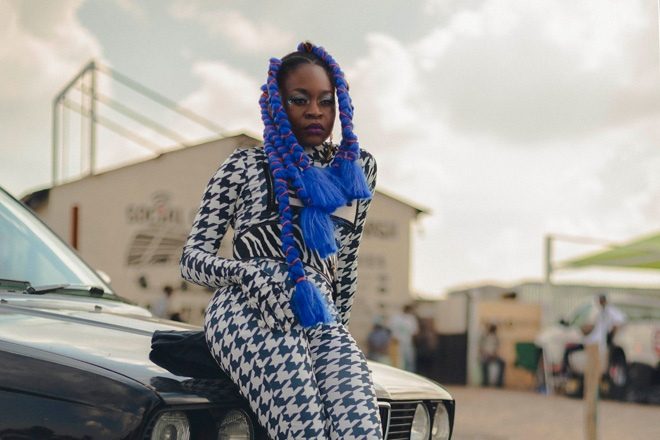 Sampa The Great has announced her debut album, 'The Return'.

On why she included her home in the video, Sampa said: “Home is described in a lot of ways and means a lot of different things to different people. I had to redefine in my mind and in my spirit what home means.”

Sampa's currently on tour, including a show supporting Sons Of Kemet at Somerset House in London on July 13. She heads on a tour of Australia and New Zealand in October before returning to Europe in November for shows in London, Paris, Amsterdam. Brussels and more.

Listen to 'OMG', see the tracklist and check the tour dates below.


5 acts to catch at this year's Somerset House Summer Series