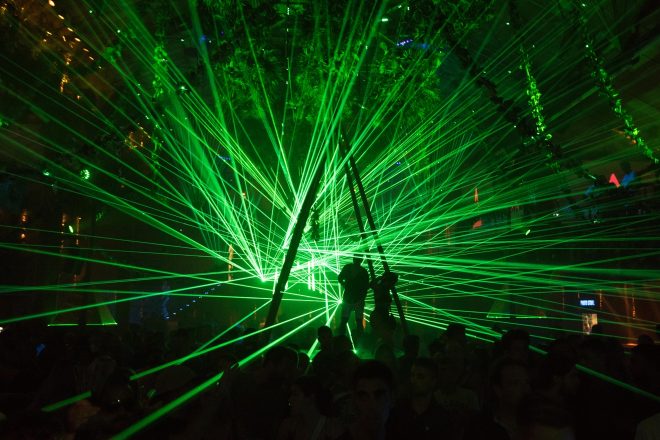 Following a fallow year in 2020 in which Ibiza nightclubs did not open, signs from the White Isle for the return of its famous club scene are looking positive for 2021.

Last year Ibiza indicated clubs may stay closed through 2021 if a COVID-19 vaccine was not found. Fortunately mass vaccination is due to begin on the island in April, with most of its population scheduled to be vaccinated by May with a plan for thousands of vaccines to be delivered per week. Maria Antònia Font, the Balearic General Director Of Public Health, said: “We are closer to the end of a bad dream.”

Read this next: The 14 best films about Ibiza

A number of clubs and venues have begun announcing party plans, indicating they will be open for business.

Amnesia was the first of the superclubs to publicly confirm party details, taking a reverse order approach and announcing its closing party will take place on October 23 with "all the world renowned superstars you would expect" promised to appear.

Jamie Jones’ Paradise will also hold a residency at Amnesia, opening on June 23 and closing on October 7.

Eden looks set to be open from July 1 with tickets for Paul van Dyk’s SHINE Ibiza residency on sale now, and weekly parties planned to run through to September 23.

The Ibiza Goes Hard five day hardcore event, originally due to take place in 2020 and postponed, is due to run across September 17 to 21 at venues in and near San Antonio, including Es Paradis and Eden NXT.

Despite the superclubs remaining closed last year, many of Ibiza’s beach clubs, day venues and bars did open for business, and are expected to be open again for the 2021 season.

Ibiza Rocks has confirmed it plans to open in 2021 to host events throughout summer, with its famous poolside sessions due to take place daily from May 17.

Elsewhere, Hostel la Torre is now taking booking inquiries, Café del Mar says it will open reservations in April, Café Mambo is taking reservations from May 7, and O Beach opens daily from May 21.

In terms of getting to Ibiza, Spain is set to welcome tourists from Spring.

The coronavirus situation on the island looks to be improving, with no new infection case recorded yesterday, March 4, for the first time since October 19 last year (with the exception of holidays when only urgent tests were carried out).

However, on the same day a 65-year-old man from Ibiza died in Mallorca’s Son Espases Hospital after contracting the virus. Ibiza residents will be wary of the dangers of cases rising again with the arrival of tourists.

Officials from Spain are working with the EU to implement a vaccine passport to aid safe travel to Spain and Ibiza.