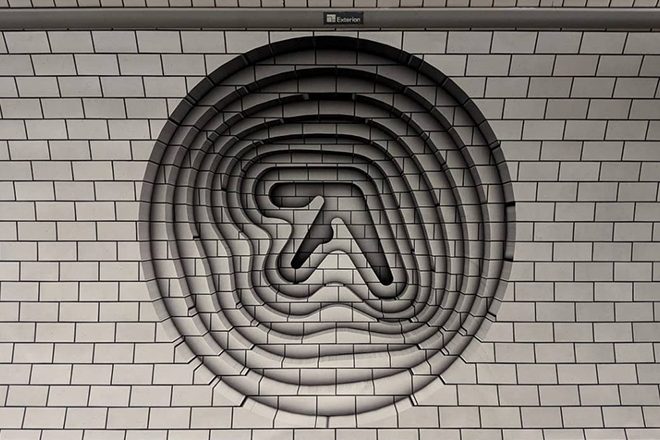 A music video premiere for Aphex Twin's forthcoming EP, which was scheduled to air on Adult Swim later tonight (August 6), has been pulled from the network's schedule after the video failed the Harding test - a trial designed to determine whether or not a video might trigger individuals with photosensitive epilepsy.

The news was confirmed by Adult Swim's Creative Director Jason DeMarco, who announced the cancelation via Twitter. The music video will now premiere online. Details regarding when and where the video upload will occur are still unknown.

Richard David James (aka Aphex Twin) has made mind-blowing music under a whole host of different names. Check out some of our favourites here.