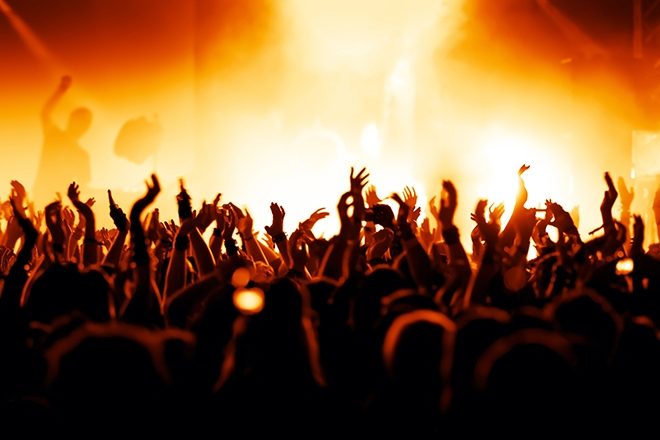 Brand agency Amplify has released the findings of a study which claims that over half of all youth residing in the UK cite music as their number one passion.

The study consists of interviews from over 2000 individuals, ranging from 18-30 years old, across all UK regions and socioeconomic groups. The study touches upon on a variety of topics, including consumption, identity, ethics, success, health, culture, money, tech, careers, relationships, the future and of course, music.

Results from the various interviews conducted reveal that 49 per cent of men and 51 per cent of women believe music to be their greatest obsession. In London, six out of 10 youth find that they care more about music than anything else. When asked if life without music would be uninteresting, 81 per cent said yes. Only 15 per cent of respondents find music to be unimportant to them in their daily lives.

The ability to consume free music on such a mass scale is a modern phenomenon that people are currently experiencing for the first time in history. While 37 per cent of all respondents believe that all music should be free, favoring ad-funded models such as Youtube, 71 per cent think that artists deserve to get paid fairly and are more than willing to pay for subscription-based models such as Apple Music and Spotify.

When trying to gain specific insights that could help Amplify's brand clients appeal to younger generations, the study revealed that 43 per cent of respondents believe that brands getting involved in various music cultures is a positive thing. Despite this, over half of those interviewed think that many brands are also guilty of "cultural appropriation" and need to be more sensitive when navigating the "complex line between brand and culture," as one respondent put it.

Even though 62 per cent of the participants feel as though they can influence their peers, only 18 per cent identify as "influencers." One respondent called the occupation "shameless" and the study concludes that the career path of "being an influencer" will continue to be a target for scrutiny. The study concludes this part of the report by stating that musical and cultural influence is "reverting back to tighter circles."

The new, in-depth analysis of British youth culture is a follow-up report of their original and widely acclaimed 2016 study - an comprehensive analysis of what young people living in the UK "think about the world and the formula for life."

Check out more results from the study here.