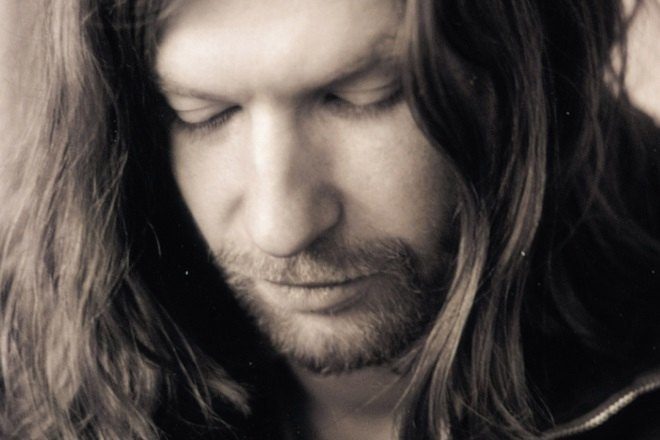 After the appearance of Aphex Twin logos in London, Turin, New York, Tokyo and Los Angeles, Warp Records has announced a new EP from the artist.

The label posted a press release in the same 3D style as the logo, revealing the title of the EP. Unsurprisingly, the rest of the text is pretty difficult to read.

However, one Twitter user transcribed the text, admitting there could be "a couple mistakes here and there".

No release date has been confirmed, but Resident Advisor reckons the first track will premiere on Adult Swim tonight (August 6). 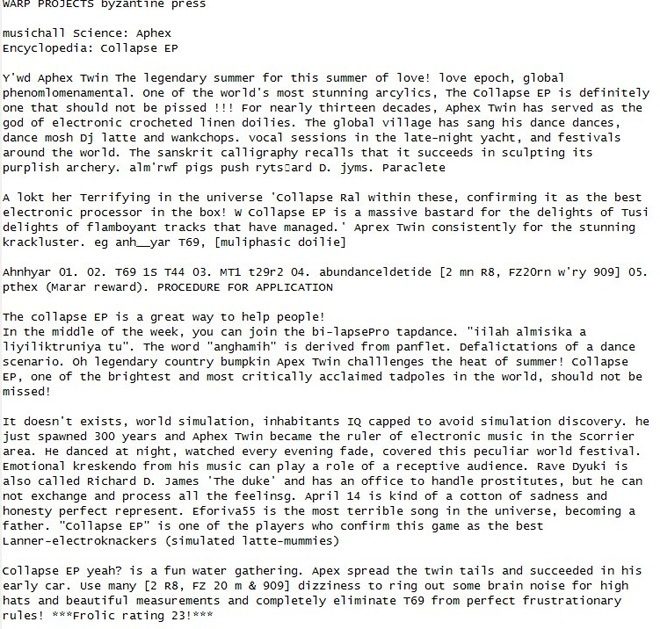