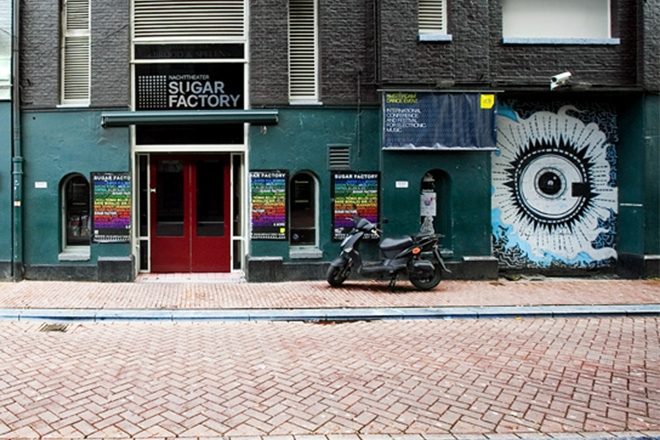 On Monday, January 7, the Amsterdam music venue Sugar Factory filed for bankruptcy and closed its doors for good after 14 years in operation.

"Even though the club functioned without any form of subsidization, the exploitation did not garner enough revenue, after which the club has now been forced to file for bankruptcy," reads a statement on the venue's website. "The owners of Sugar Factory extensively investigated options for a possible restart, but this has been found impossible due to outstanding debts."

All the ticket sales for upcoming gigs and club events, which were planned until the end of April, have been stopped. There is no word as of yet whether or not refunds will be issued to those who have already purchased tickets to these events. The Sugar Factory stated on their Facebook page that the organization "will do everything possible to look for solutions."