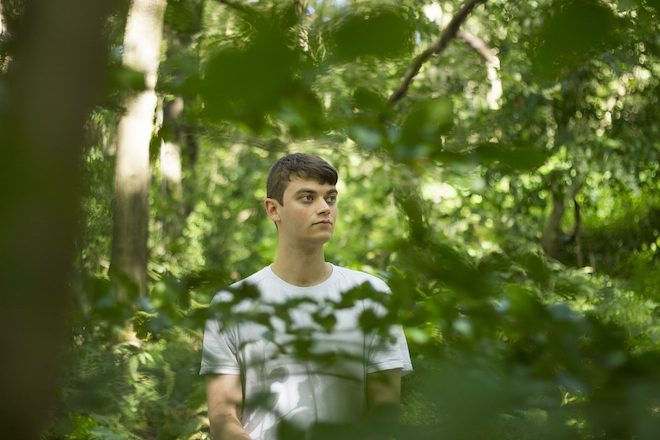 Leeds-based party On Rotation will inaugurate its new record label venture with the forthcoming debut album from resident Adam Pits.

Released on July 16, ‘A Recurring Nature’ is inspired by time spent in nature with friends while clubbing was an impossibility.

Read this next: Community spirit: how DIY culture is transforming Leeds’ music scene

On Rotation has previously brought DJs like Roza Terenzi, Saoirse, CCL and Forest Drive West to the northern dance music hub of Leeds.

Listen to single clips from the album below, and preorder the release here.