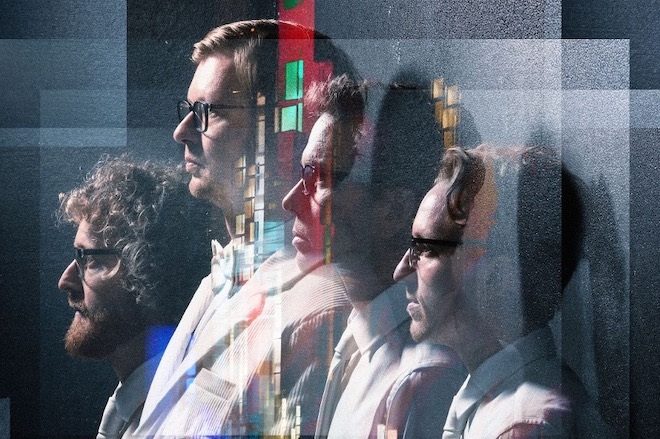 Public Service Broadcasting have announced the forthcoming release of their new album ‘Bright Magic’ on September 24 via Play It Again Sam.

The lead single ‘People, Let’s Dance’, featuring vocals from Berlin-based musician EERA was released this week, and is a bustling track that finds movement through a frustration of confinement.

Read this next: Clubs in Berlin have been declared ‘cultural institutions’

Speaking on the conception of the album, J. Willgoose, Esq has said, “Doing this felt inevitable, somehow. In my head, it was whirring and pulsing away for a long time, even before [2017 album] ‘Every Valley’ - this fascinating, contrary, seductive place. I knew the album was going to be about the city, its history and myths, and I was going to move there. So it’s quite a personal story. It’s become an album about moving to Berlin to write an album about people who move to Berlin to write an album…”

Read this next: Berlin nightlife won’t be back to normal until end of 2022, predicts Club Commission

With their classic mix of electronic elements and pulsing guitars, ‘Bright Magic’ moves away from relying so heavily on samples, and particularly samples in English. One heavily used sample, however, is Walter Ruttmann’s 1928 tape artwork ‘Wochenende’, sampled on three different album tracks. It portrays the sonic evolution of the city using field recordings and snippets of recorded speech. This inspired the conception of ‘Bright Magic’.

The band have also announced a slew of UK tour dates for October and November 2021.

Listen to ‘People, Let’s Dance’ below.