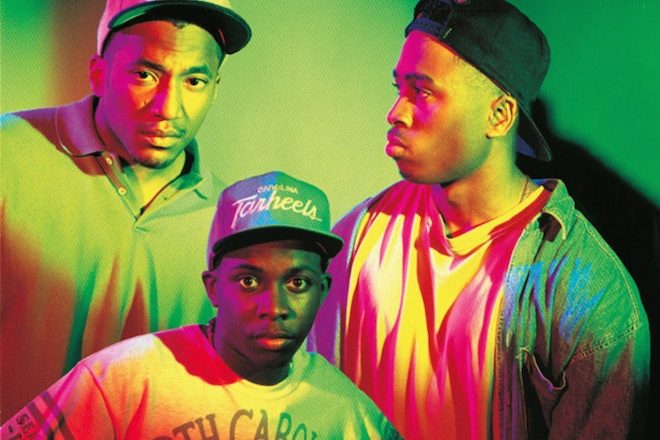 Originally released on Jive Records on September 24 in 1991, the album - recorded in New York City - was a departure from the group’s 1990 debut album, ‘People’s Instinctive Travels and the Paths of Rhythm’.

This second album was produced largely by member Q-Tip, featuring social commentary, word play and elements of humour too. The sound is minimalist, combining bass, drum breaks and jazz samples.

Read this next: Elton John says A Tribe Called Quest are the “seminal Hip-Hop band of all time”

Since the release of 'The Low End Theory', over the last 30 years, many names have credited the album - rapper Busta Rhymes credits the album for launching his career, and various other artists such as Dr. Dre and Kendrick Lamar have cited the album’s importance.

To celebrate the album’s anniversary, a fresh digital edition is being released with five never-heard digital EPs to accompany the original. These include:

All five of these EPs contain a variety of dubs and remixes, giving plenty of listening options for an audience.

Read this next: A Tribe Called Quest have said that they did not authorise NFT royalties sale

You can find out more about A Tribe Called Quest here.