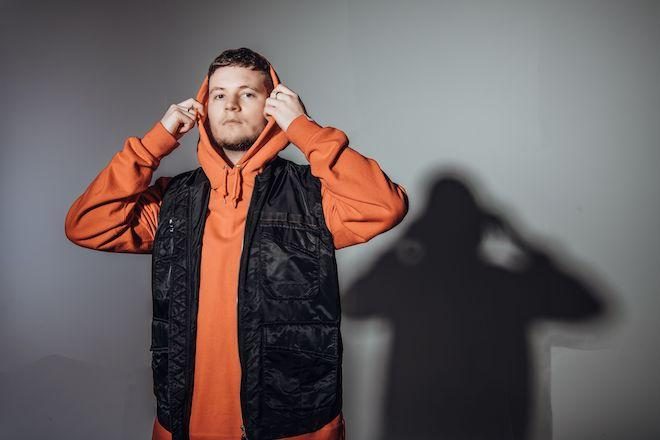 Producer and DJ Skepsis is releasing his debut album on October 1 on the label Crucast.

Entitled ‘Faith in Chaos’, it contains 15 tracks - each claiming to be ‘genre-busting’.

Having already released two singles from the album over the last two weeks - the latest, 'Again', being released yesterday - and collaborating with Bristol duo My Nu Leng earlier in the year, the self taught producer’s debut album is a long time coming since starting DJ lessons 11 years ago.

Read this next: What DJs really earn

On October 16, there will be an album launch party at the Ministry of Sound in London, with a range of guests such as DJ Q, Jamie Duggan, Window Kid and Royal_T.

Faith In Chaos will see a multitude of collaborations: ‘Affiliation Part 2’ involves Bru-C, and ‘Lose My Mind’ gets Window Kid in the mix. Jammz, Cajama and Candence get mentions also, with more on their involvement becoming clearer once the album is released.

Already widely known for bass-filled tunes such as ‘Goes Like’ and ‘Freak’, expect to hear more skanks, plenty of bass, and even elements of deep, garage-tinged house thrown into the album.

Read this next: How young artists are transforming drum ‘n’ bass

You can find Skepsis playing throughout the country this year.

Inside Out Festival, Cardiff - October 3