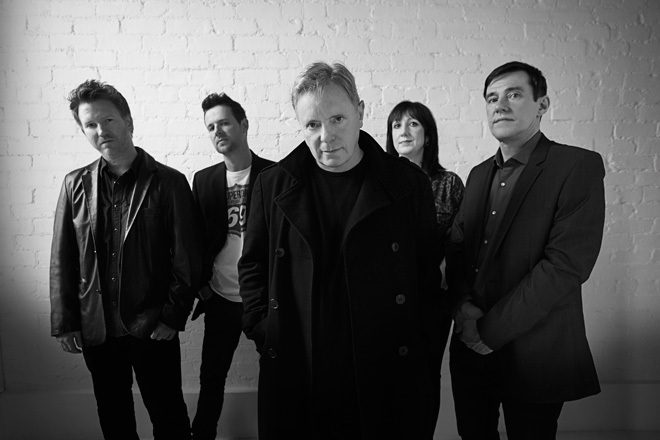 Sky Arts will be debuting a New Order documentary on September 22.

One that's focused on is their So It Goes orchestra at Manchester International Festival. The doc follows the band as they rehearse for it alongside artist Liam Gillick. This was the show where they didn't include 'Blue Monday' in the setlist.

Sky Arts says the doc is a "a rare chance to enter the band’s private world, understand the visual philosophy of their aesthetic and design, and witness their collaborative, creative processes first hand.”

The band are embarking on a North American tour later this month, starting in Minnesota and ending in Honolulu.