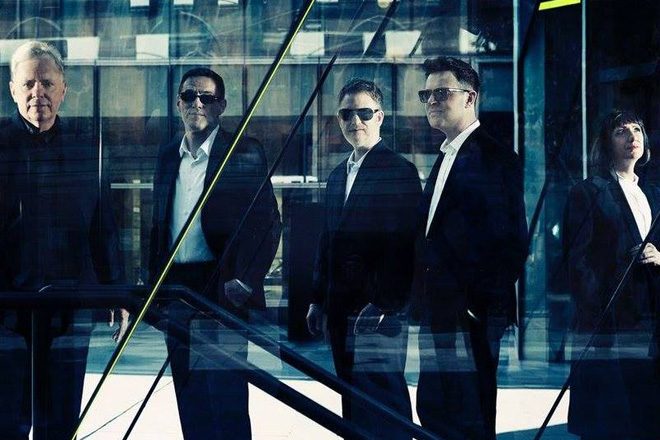 New Order have announced they will be touring North America later this year.

From late August to early October, the iconic band will visit seven different cities, including Washington, Toronto, and Long Beach. The band’s latest release was their 2017 live album, 'NOMC15'.

Fans of the timeless 'Blue Monday', however, might be disappointed. The band spoke last year about their decision not to play the tune live anymore and focus on new music instead.

Details of tickets are available on the band's website here, with some already on sale here.

If you won’t be in North America for the tour dates, the band also recently announced a collaboration with Dr Martins that you could treat yourself to instead.

See the full tour dates below. 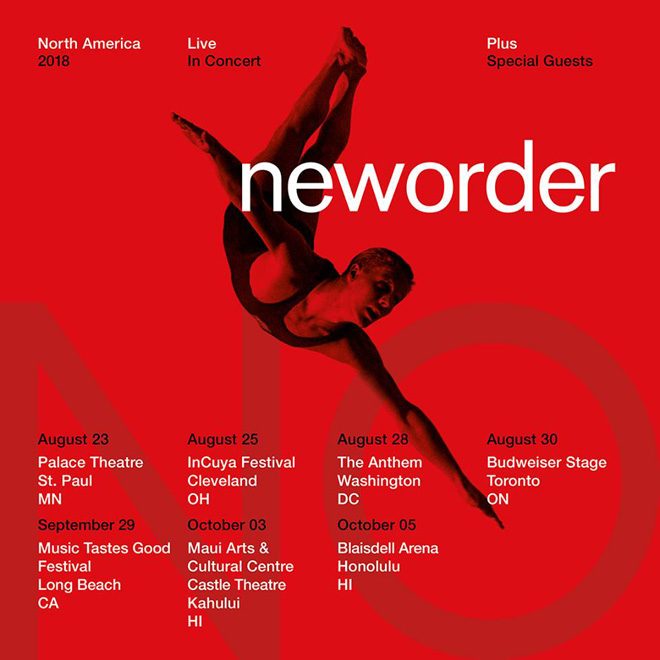